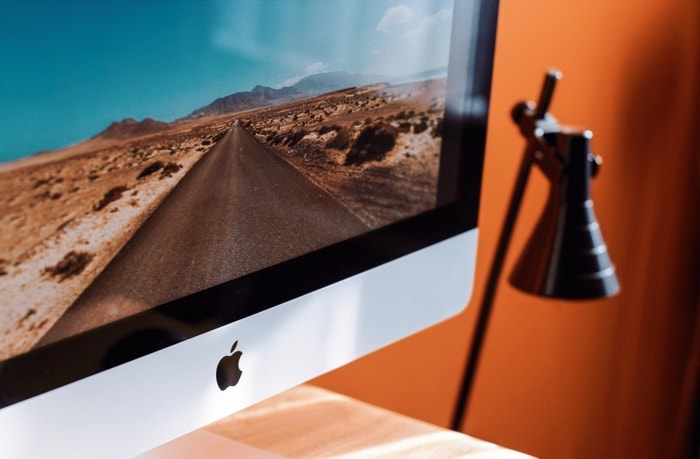 Apple released the first beta of macOS Monterey 12.2 back in December, the software did not bring any major new features to the Mac it just came with some bug fixes and performance improvements.

So far it seems that this is the same with the new macOS Monterey 12.2 beta 2 software as there do not appear to be any new features as yet.

Apple also released macOS Monterey 12.1 in December, this update brought a range of new features to the Mac. These included Apple’s SharePlay which lets you watch movies and TV shows with your friends over FaceTime.

The macOS Monterey 12.1 update also included the new Apple Music Voice plan which is a new cheaper version of Apple Music that can only be controlled using Siri and your voice, this plan costs $4.99 a month.

There will also be update to Photos, Siri and Search, Messages, and the new Digital Legacy feature which lets you select someone who can access your devices, content, and more in the event of your death.

As yet we have no details on when Apple will release macOS Monterey 12.2 software update, we suspect it will be released sometime in February.