German modder Dschijn over on the Tonymacx86 forums posted this cool Apple Mac Pro Hackintosh which was created using a bathroom trash can bought from Amazon, it was originally created by TonyMac forum Member “sascha288”. 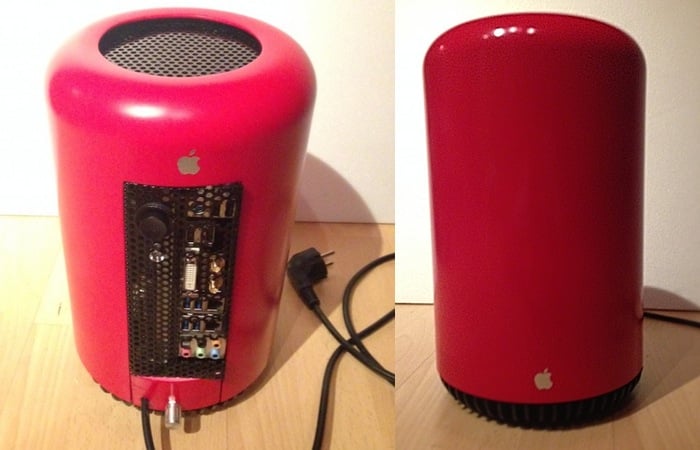 The way that sascha288 has been able to fitted everything into the trash can and even replicate a similar ports layout as on the original shows some great modding skills in practice. 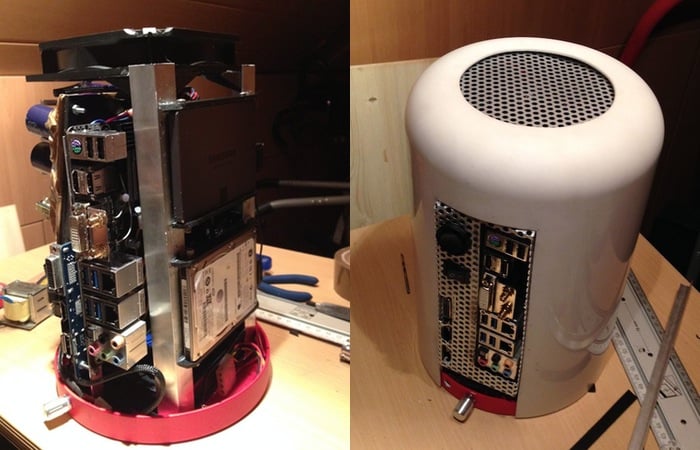 I have a feeling that Amazon might need to stock up on the named bathroom trash can which can be found here. For more information on the awesome Mac Pro Hackintosh project jump over to the Tonymacx86 website for details and more photographs showing the build process from start to finish.