About a year ago Apple removed the Mac Pro form sale in Europe, this was after some new European regulations came into force.

Apple has now once again started selling the Mac Pro in Europe, although this is the new model that has been available in the US and UK since the end of last year. 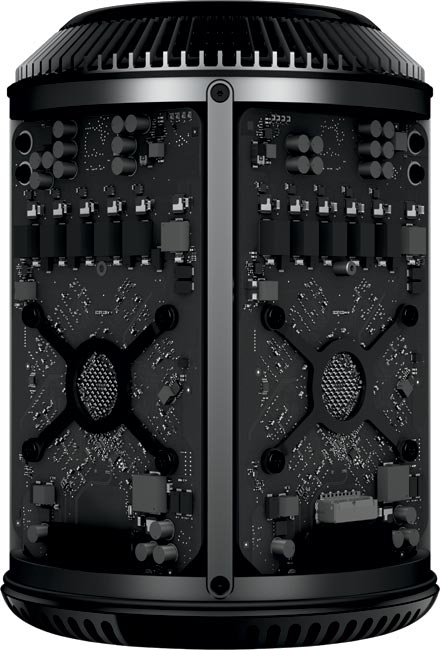 Apple’s new Mac Pro is apparently compliant with the new European regulations, and according to MacGeneration, the new Mac Pro is now available in Europe, and Apple has started shipping the devices out to customers in Europe.

The new Mac Pro will comes with some impressive specifications which include  8 core and 12 core Intel Xeon E5 processors, up to 64GB of RAM and AMD FirePro D700 graphics cards.