Apple (AAPL) has confirmed the release date of Mac OS X Snow Leopard, it will go on sale from this Friday the 28th of August, and will cost $29 for the upgrade. 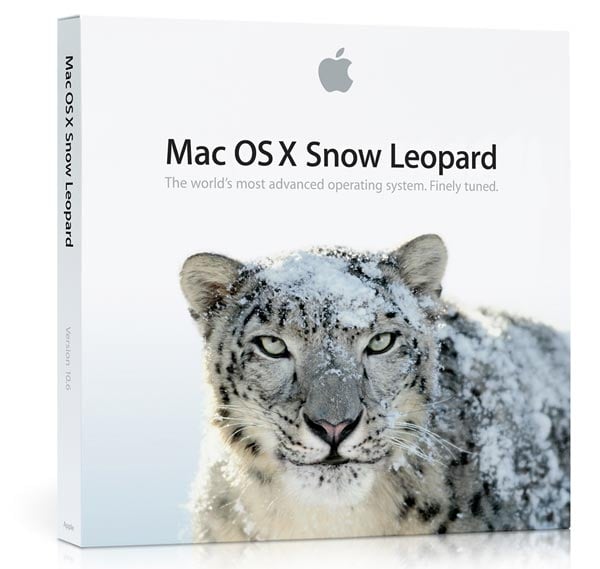 Snow Leopard builds on our most successful operating system ever and we’re happy to get it to users earlier than expected,” said Bertrand Serlet, Apple’s senior vice president of Software Engineering. “For just $29, Leopard users get a smooth upgrade to the world’s most advanced operating system and the only system with built in Exchange support.

Snow Leopard is now available to pre-order from the Apple Store for $29.