According to MacStories, Apple’s iOS interface is visibale in the new Mac OS X user interface, but it will be still very much Aqua based, and apparently Apple too some of the elements from iOS and applied them to the new OS X. 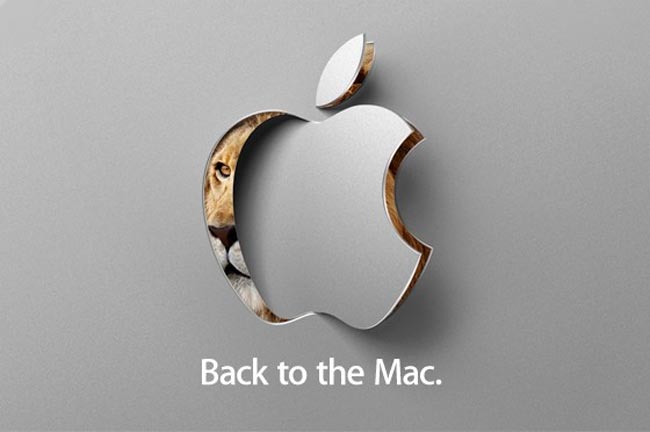 It seems that iOS scroll bars and scrolling behaviours will be featured in Lion, as well as a quick look feature.

Basically, it works like the current inertial scrolling, but when you hit the top or bottom of a scroll view it “rubber bands” down like iOS devices do. Stuff like “pull to refresh” will be possible (and most of all, it’ll feel native) on OS X. We don’t know whether this would be an option or if Apple will turn on the new scrolling by default.