According to the guys over at 9 To 5 Mac, Apple are about to release OS X 10.6.5, and it should be available some time later this week.

The latest version of Mac OS X 10.6.5 was recently released internally, and this means it should be going out for general release a few days later. 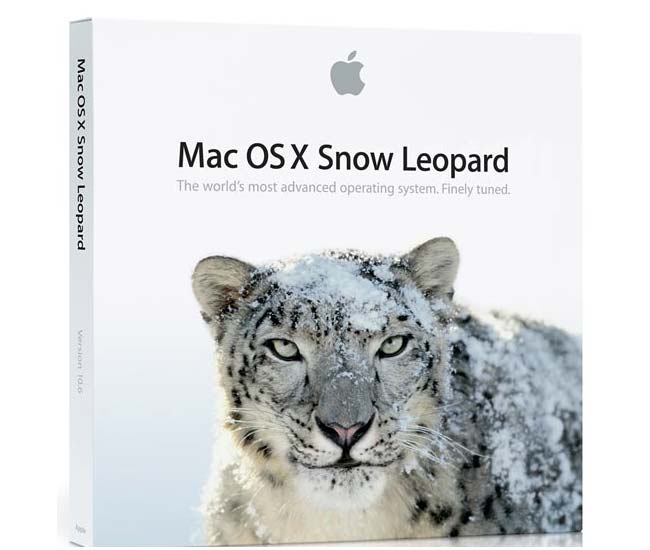 You can see the range of new features and bug fixes in mac OS X 10.6.5 in the photo below. 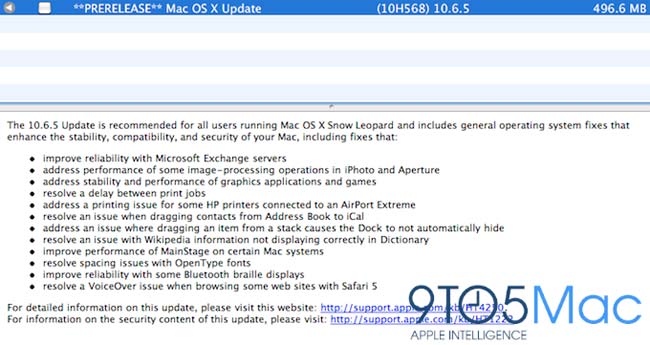