Unfortunately the new Mac App Store can’t update any software you may have purchased elsewhere even though the Mac App Store recognises it as installed. It will tell you if software you acquired through the store is updated, but existing installs from outside the store won’t be referenced in this way. 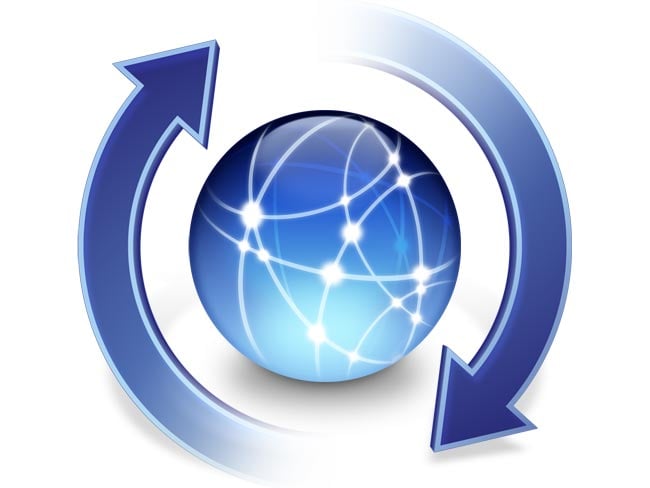 “The Mac App Store may show software bought from us previously as ‘Installed’ even though they’re two different licenses,” said Panic developer Cable Sasser as reported by Mac User. “You will not get Mac App Store auto-updates unless you purchase from the Mac App Store.”

The main problem being that the versions within the new Mac App Store are different for outside sources. BareBones Software needed to remove certain features from its BBEdit and TextWranger software in order to comply with new App Store rules meaning different builds now exist both inside and outside of the store.

Let hope that Apple and developers can somehow combine the fragmented versions to allow all copies to be updated from within the new Mac App Store in the future.