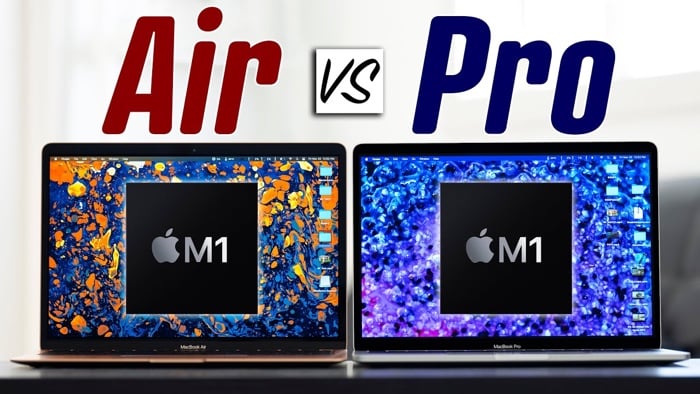 Apple recently launched their new M1 Silicon powered range of Macs and now we get to see the M12 MacBook Pro side by side with the new MacBook Pro.

The two devices have very similar specifications, the use the same Apple M1 silicon processor, the MacBook Pro has a larger battery and it features a faster charger.

As we can see from the video there are a number of differences between the two Macs, although they are very similar. The MacBook Pro comes with an 8 core GPU and the MacBook Air a 7 core GPU.