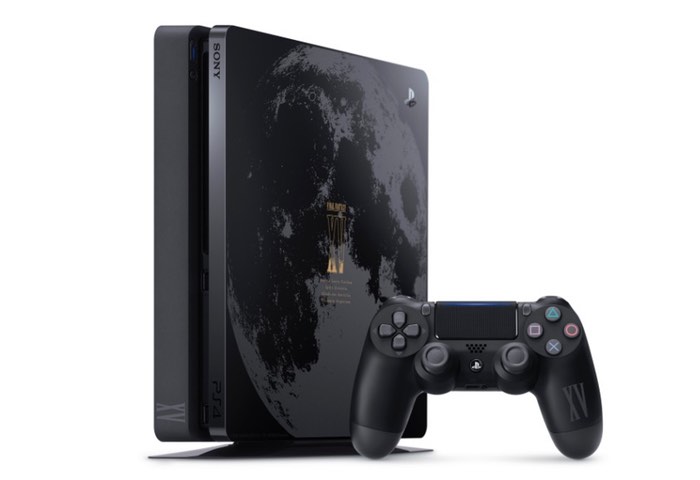 In addition to the release of the new PlayStation 4 System Software Update 4.00 today and the announcement of all the demonstration games that will be available on the PlayStation VR demo disc.

Sony has also unveiled a new limited edition PlayStation 4 Slim for the new Final Fantasy XV game in the form of the Luna Edition console, but will be first made available throughout Japan, no details on worldwide availability have been announced as yet? 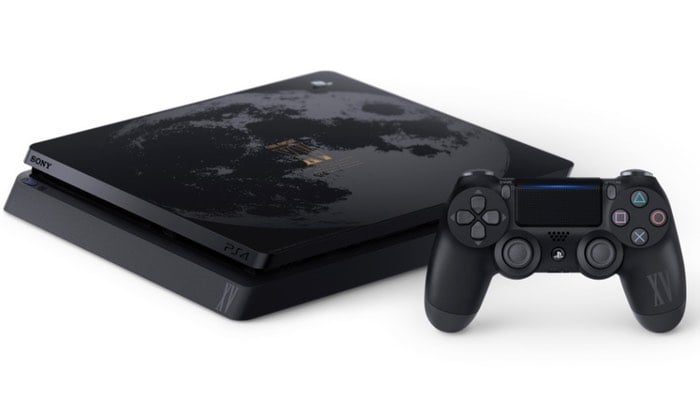 The Luna Edition PlayStation 4 Slim will be priced at roughly $393 or ¥39,980 and will be available to purchase on November 29th 2016. The same day as the highly anticipated Final Fantasy XV is made available worldwide.

Final Fantasy XV Will be available to play on both PlayStation 4 and Xbox One and offers players an action role-playing video game that takes place on Eos, a world similar to modern-day Earth.

Final Fantasy XV is an open world, action role-playing game, with strategic elements. The characters have the ability to traverse environments in a free-running style, which also extends to battle with larger enemies. A day-night cycle and dynamic weather system is in effect across the world, with transient effects such as rain affecting things such as the characters’ clothing; magic will also affect the environment.[8] Markers can be placed around the environment to help with navigation.