Following on from the launch of the new Nokia Lumia 820 smartphone a few weeks ago. Nokia has this week unveiled a new line of rugged shell cases they have created to protect your new Lumia 820, and adda splash of colour.

The new interchangeable shells cases for the Nokia Lumia 820, have been designed to activate the wireless charging function, as well as protect its electronics from drop and knocks. 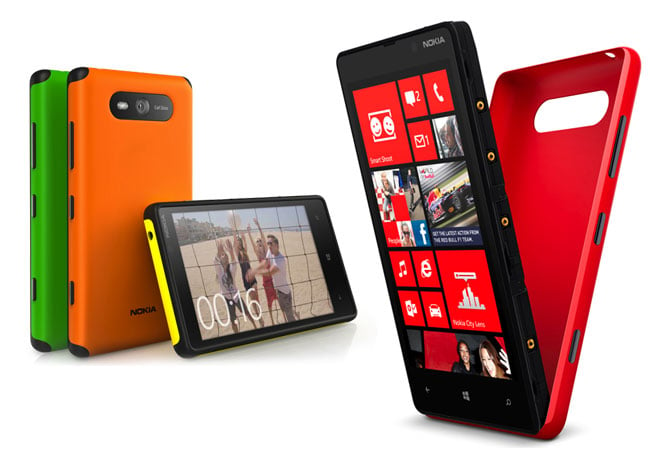 They are constructed from PC/ABS which is mixed with the colour rather than just painting it on the cases. Tuomas Reivo, Lead Designer on the Nokia Lumia 820 explains:

“We’ve moved beyond just changing the colour of your phone. People can now decide how they want to use their phone, by doing something as simple as changing a shell to add a function.”

The new Nokia Lumia 820 will come supplied with a Lumia 820 and be available in red, yellow, cyan, purple, and white, with matte colours including grey and black.