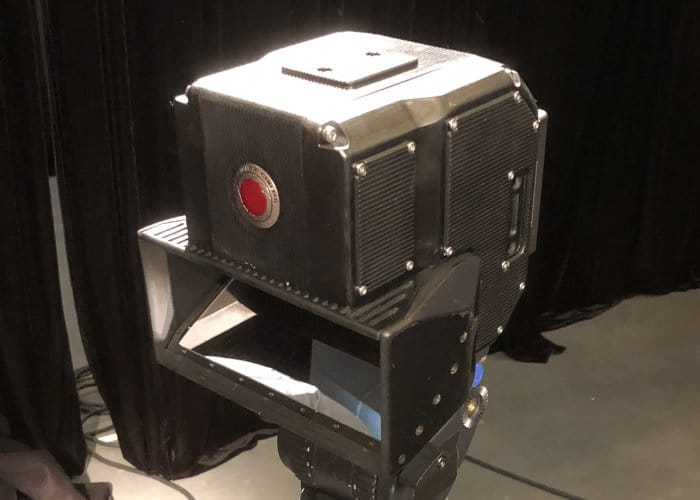 The new camera which is currently under development by Lucid and RED is being created to“meets the need of a large, combined audience,” indicating that the camera will be suitable for professionals and enthusiasts looking to create and distribute 180-degree 3D video across a variety of different platforms.

The new 3D camera will also utilised RED’s new holographic smartphone the RED Hydrogen One, enabling users to view 3D and 4V content both live and in post production similar to that of a viewfinder without the need of a virtual reality augmented reality headset.

“This partnership allows us for the first time to deliver the highest-quality 3D capture to our customers, and now they can view the content immediately in 3D/4V without headsets,” said Jin. “At a time when two of the biggest challenges in the industry have been resolution and easy viewing of 3D content, we believe this is the solution everyone has been waiting for.” As more information, specifications, pricing and availability are announced in the near future we will keep you up to speed as always.