This new LTE HP Chromebook will be available at Best Buy and also on Verizon Wireless, you can get the device from Verizon for $329 if you take out a Verizon data contract for $10 per month. 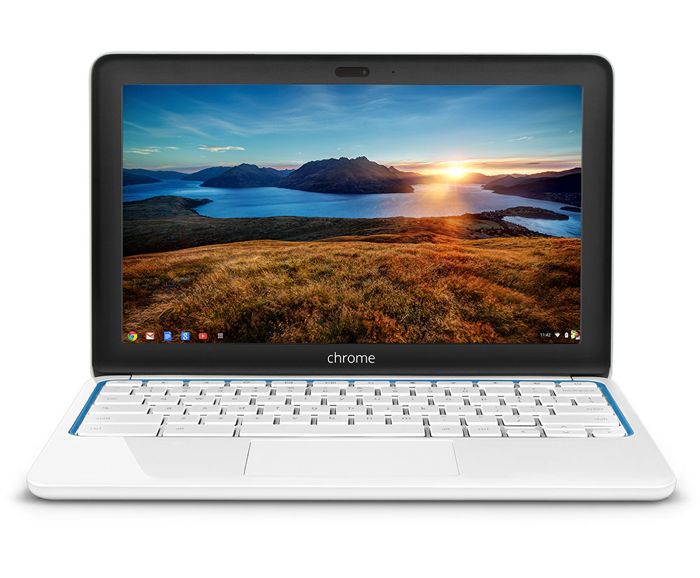 “We are extremely proud to have been selected by Google and HP to power the world’s first low-cost LTE Chromebook,” said Eran Eshed, Co-Founder and Vice President of Marketing and Business Development at Altair. “Our solution equips the Chromebook with a dependable and incredibly fast Internet connection.  By focusing on 100% LTE and eliminating costly 3G components, we were able to help our partners lower the cost of this critical LTE connectivity feature.  We see this product launch as another important milestone towards achieving our mission of bringing LTE-enabled devices to everyone.”

The specifications on the LTE HP Chromebook are the same as the existing model, and include an 11.6 inch IPS display that has a resolution of 1366 x 768 pixels, the device is powered by a Samsung Exynos 5250 processor.