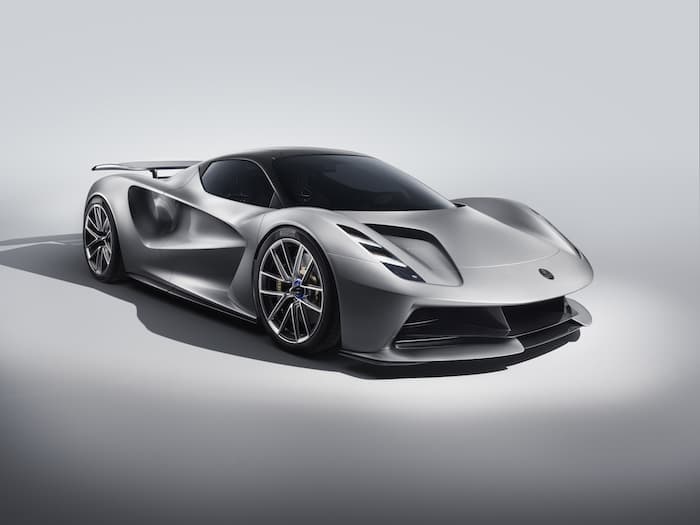 It looks like the launch of the Lotus Evija hypercar has been delayed until the middle of 2021, the news comes in a report from Autocar.

According to the report the launch of this new hypercar has been delayed by around 5 months due to the impact of COVID-19.

The delay was revealed to Autocar by Lotus boss Phil Popham and he also confirmed that all of the customers who have purchased the car have been informed. You can see what he had to say below.

We have lost five months of testing, mainly in continental Europe,” he said. “We have missed hot weather testing in Spain. It’s not as simple as moving everything to the right as you have to book facilities and there’s a queue, with everyone in the same boat.”

The Lotus Evija is an electric hypercar that will come with around 2000 horsepower, it will have a 0 to 62 time of under three seconds and a top speed of 200 miles per hour, only 130 cars are being made.