Lost Planet 3 currently under development by Spark Unlimited for Capcom, is to be released on the Xbox 360, PlayStation 3 and PC in “early 2013.” From the couple of trailers that have been released it looks as if this new game will take us back to the frozen wastelands of the first game. The new trailer unveiled at a recent German press event contains a glimpse at the gameplay you can expect in the Lost Planet 3 game. 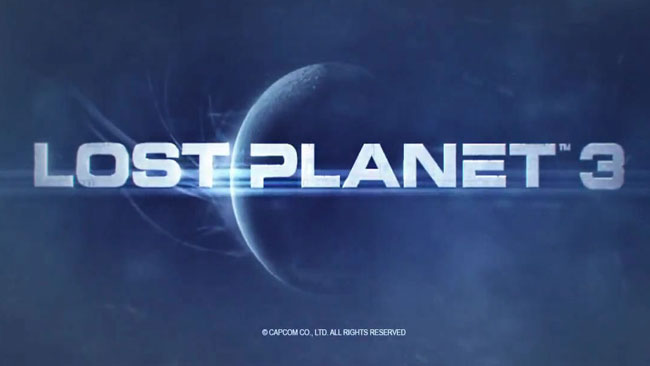 Lost Planet 3 takes place Long before the first game in the series, and the planet of E.D.N. III is still in an ice-age like environment rather than the tropical environment of Lost Planet 2. A few human colonists on E.D.N. III sent there by the Neo-Venus Construction company or NEVEC, who later become the main antagonists for the series. Enjoy!