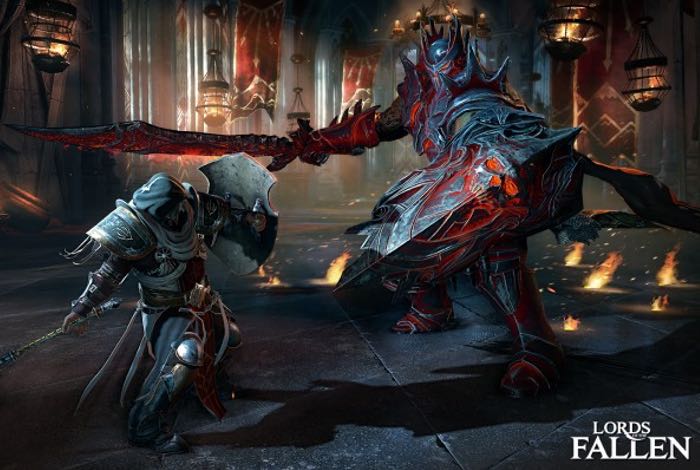 A new Lords Of The Fallen Game of the Year Edition has been announced this week that will provide gamers with all the DLCs currently released together with a section of new equipment to enjoy.

Lords of the Fallen was developed by German studio Deck13 Interactive and CI Games and offers a third-person perspective action role-playing game. The game offers a slow tactical approach to close-quarters combat gameplay and has been compared to Dark Souls, with difficult enemies and locations to overcome.

The Lords of the Fallen Game of the Year Edition will be launching next month on June 26th, 2015 and will be available to play on the Xbox One, PlayStation 4 and PC.

“Lords of the Fallen is divided into acts with linear progression through a main central story, with new areas continuously opened as the player progresses while also being allowed to return to previously completed areas. However, each new area can have multiple paths, hidden locations and potential shortcuts to uncover. Along the way, the player will also encounter non-player characters who offer further information, lore and in many cases grant additional tasks to the player for more rewards.”