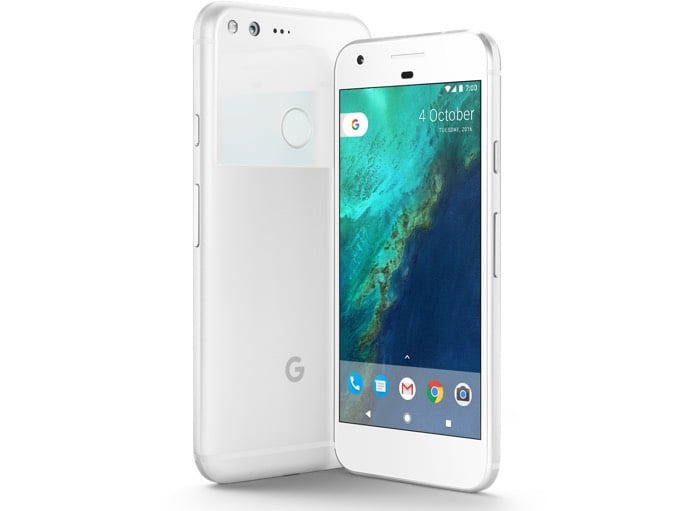 When the Google Pixel and Pixel XL smartphones were announced, Google said that the handsets would be exclusive to Verizon Wireless in the US, as well as being sold unlocked.

This has yet to be official confirmed by T-Mobile, but the company’s CEO John Legere posted a photo of the handset on Twitter and also mentioned that they would have big news about the device tomorrow.

Tomorrow I have BIG news about @TMobile + @Google Pixel. Hint: it works great on our network!! I love it!! pic.twitter.com/VE62neWsgf

So it looks like the Google Pixel and Pixel XL are coming to T-Mobile, we will have more information on pricing and a launch date when the device gets official for T-Mobile tomorrow.