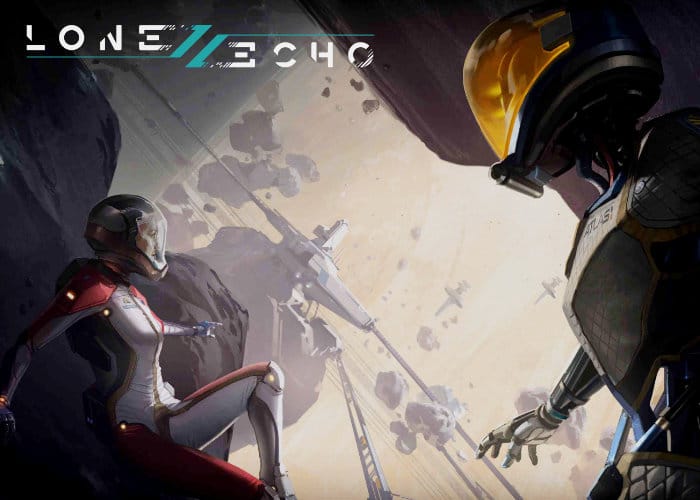 As well as announcing the launch of their new Oculus Quest stand-alone virtual reality headset during the Oculus Connect 5 Opening Keynote yesterday. Oculus has also announced the creation of a new virtual reality space adventure in the form of Lone Echo 2.

The original Lone Echo developed by Ready at Dawn and published by Oculus Studios in 2017 was highly praised unlike the original the sequel will only be available to play on oculus hardware. Check out the announcement trailer for Lone Echo 2 below to learn more about what you can expect from the new virtual reality space adventure game.

An immersive 360 degree trailer has also been created and released for the new Lone Echo 2 VR to him which is available from the Oculus website by following the link below.

“Jack and Liv are back in the highly anticipated sequel to the groundbreaking zero-g adventure from Ready At Dawn and Oculus Studios. Return to the rings of Saturn on a journey that takes you deeper into the mysteries of space—past the very boundaries of time itself. Venture beyond the unknown in Lone Echo II.