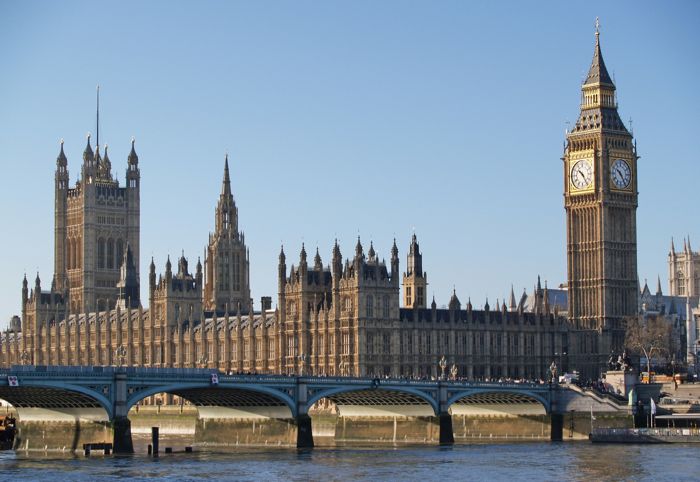 The Mayor of London, Boris Johnson has announced plans to bring 5G mobile Internet to the City by 2020, and this will brings download speed of around 100 times the current 4G speeds in the UK capital.

The City of London will work with the University of Surrey to develop an infrastructure to deliver this new 5G mobile Internet network to London.

“London is earning a reputation for being the tech capital of Europe and that is why we need to ensure every Londoner is able to access the very best digital connectivity. Rapidly improving the connectivity of this great city is a key part of the Infrastructure Plan for London.” said London’s Mayor, Boris Johnson.

The plans don’t just stop at 5G for the City of London, it also includes plans to improve connections in areas which have poorer connections at the moment.

4G is being rolled out across the UK at the moment, and it is now available in the majority of areas of the UK, although we suspect it will be some time before we see 5G rolled out to the whole of the UK.