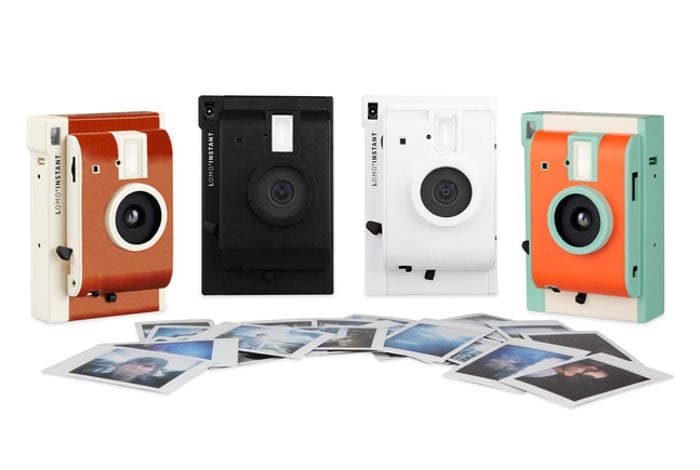 After completing a very successful Kickstarter crowd funding campaign which saw the Lomo’ Instant camera raise over $1 million towards its production and development costs.

Lomography has this week announced that their Lomo’ Instant camera is now available to preorder for delivery in December of this year, if you missed the Kickstarter campaign or are looking to purchase more.

During its Kickstarter campaign the Lomo’ Instant camera attracted over 8,400 backers who pledged to help the “World’s Most Creative Instant Camera System Packed With Fun Features” become a reality. Watch the video below to learn more about the new modern take on the instant camera and its features.

To pre-order a Lomo’ Instant camera for delivery on December 14th jump over to the Lomography website to place your order.