Logitech has added a new wireless desktop keyboard and mouse to its line up with the launch of the Logitech Wireless Desktop MK 710.

The Logitech Wireless Desktop MK 710 works with Logitech’s Unifying receiver, and according to Logitech the new keyboard and mouse combination features an impressive battery life of up to three years. 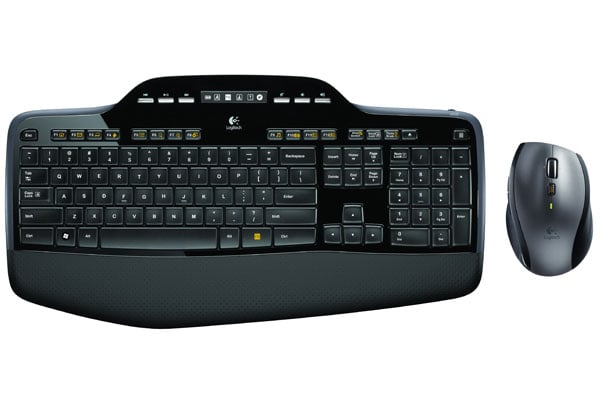 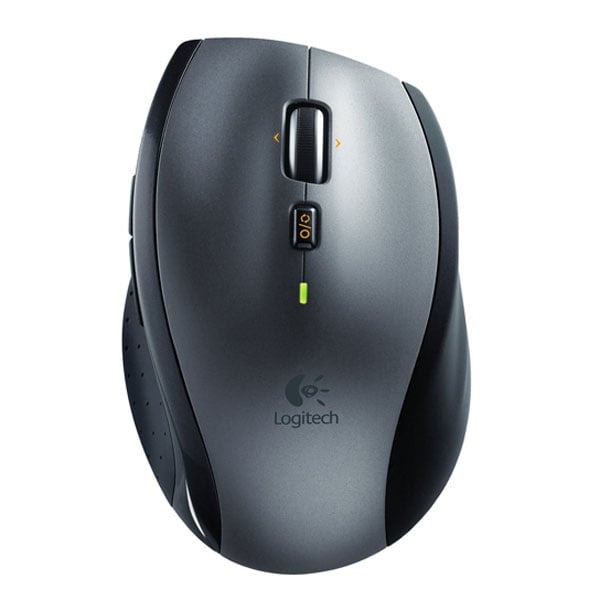 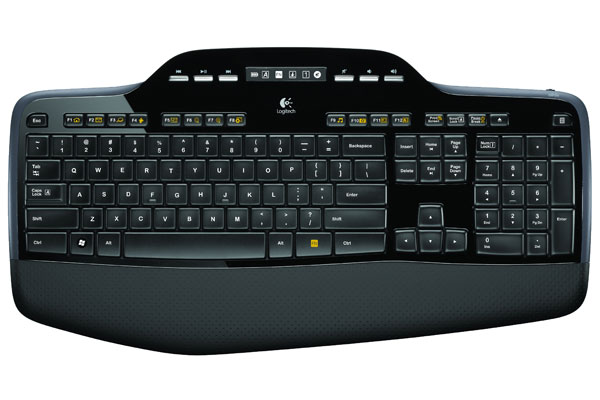 “No one thinks about changing batteries until they have to, but when that time comes, it can stop you in your tracks,” said Rory Dooley, Logitech’s senior vice president and general manager of the Control Devices business unit. “With its industry-first three-year battery life for a combo, you might just forget the Logitech Wireless Desktop MK710 uses batteries at all.”

Three years from a standard set of batteries is very impressive indeed, it will be interesting to see if the Logitech Wireless Desktop MK 710 lives up to Logitech’s claims.

The keyboard is a low profile keyboard that features Logitech Incurve keys and a cushioned palm rest, the keys feature a concave design, that are designed to support the shape of your fingertips whilst typing. It also features a built in LCD dashboard that gives you a look at statuses for a number of functions including battery life.

The mouse  is a mid size laser mouse that is design to deliver smooth tracking on a wide range of surfaces, and it features three customizable thumb buttons.

The Logitech Wireless Desktop MK 710 will go on sale in Europe later this month and the US in April, pricing will be around $99.99.