Logitech has announced a new USB receiver for it’s keyboard and mice, the Logitech Unifying Receiver, what makes this USB receiver different from current models is that it can be connected with up to 6 compatible devices.

The Logitech Unifying Receiver will come bundled with some of Logitech’s new keyboards and mice, including the new K340 and K350 wireless keyboards, as well as the new Marathon Mouse M705 and the new Wireless Mouse M505. 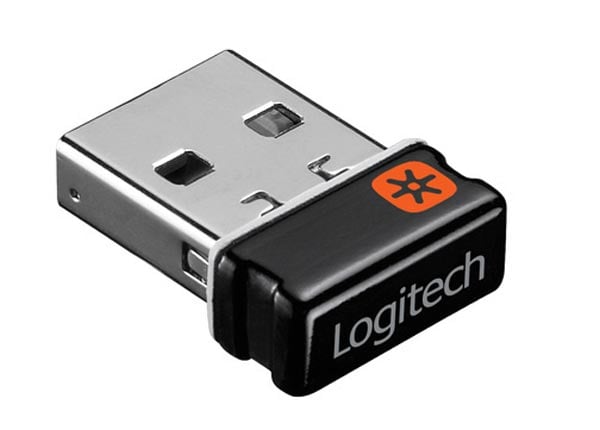 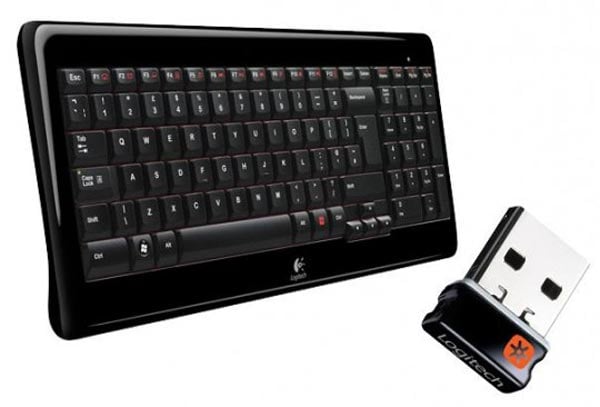 The new Logitech Unifying Receiver will be available with some of the new devices later in the year, and it very similar to the existing models available in terms of its size as it extends just 8mm from the UBS port.

It uses 2.4GHz wireless and features 128-bit AES encryption, it will also come with new software which is designed to manage all the devices connected to the receiver.