Reports are circulating that Logitech is rolling out a much needed update for its Revue Box which will include a new and revamped Netflix interface.

Logitech’s Revue was the first Google TV device to be launched but has always been let down by its basic Netflix application, that only allows the simplest of functions to be carried out. 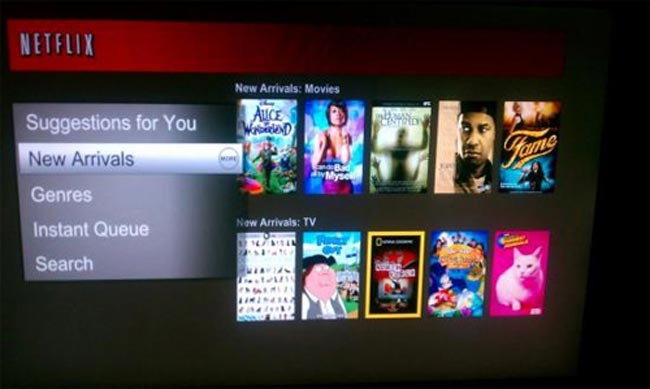 The new update will remedy that providing a more rounded and fully functional experience through the Netflix application. Its similar in design to the PS3 interface with advance search features also making your Google TV experience more flexible and usable.

Unfortunately there is no way to force the update on to your Revue as the box is set to update automatically, just a waiting game until your number is called.