Gamers looking for a new mouse might be interested in a new control device launched by Logitech this week in the form of the Logitech G602 gaming mouse. 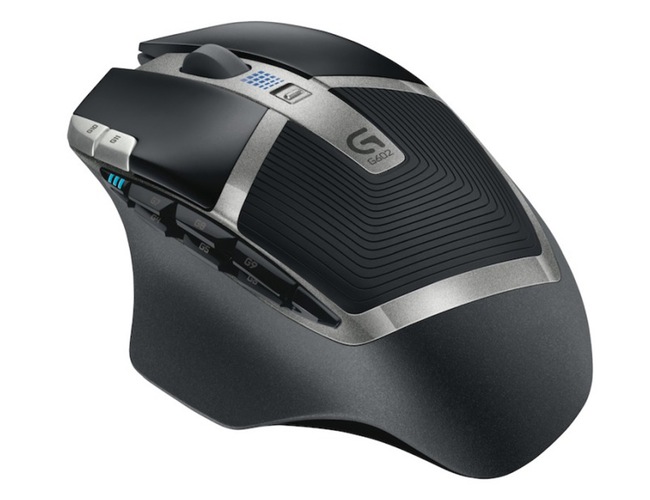 Both of mouse pads been designed to provide gamers with both high- and low-DPI game play, respectively. Ehtisham Rabbani, general manager of the Logitech gaming business group explained in todays press release:

“When I play, I don’t want to think about anything other than my game and what my next move will be. When you look at the wireless gaming mice out there though, their primary flaw is the uncertainty of having to interrupt your game to replace batteries. Not anymore,”

“We set an outrageous goal, and we hit it. Doubling, tripling or even quadrupling the battery life of ordinary wireless gaming mice wasn’t enough. We wanted to bring gamers an innovation that would change the face of wireless gaming forever. With 250 hours of battery life, the G602 does exactly that. It’s time for gamers to get real science behind them so something as fundamental as a battery doesn’t get in the way of winning.” 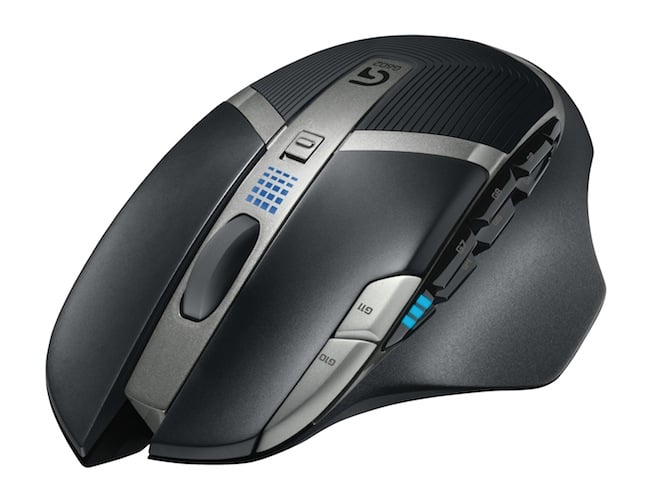