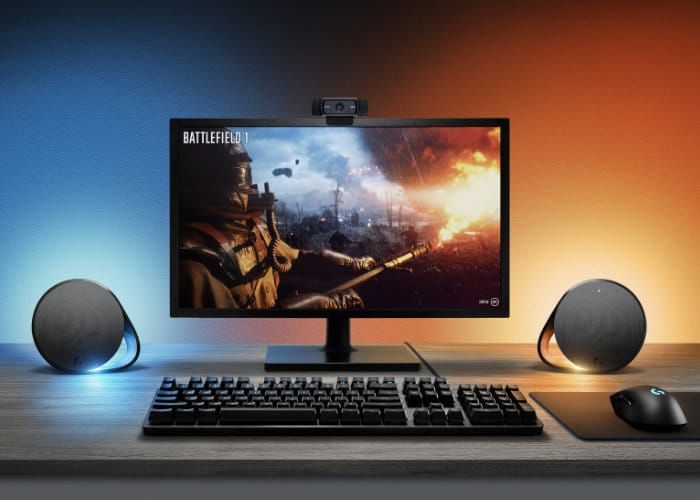 Logitech G the gaming arm of Logitech has today announced two new additions to their range of gaming gear with the launch of the new Logitech G560 PC RGB gaming speaker and G513 mechanical gaming keyboard. Both of which will be available to purchase early next month during April 2018 for approximately $200 and $150 respectively. The G513 mechanical keyboard is available in two colours depending on your preference offering both Carbon and Silver and features an anodised and brushed aircraft-grade 5052 aluminium top case design. 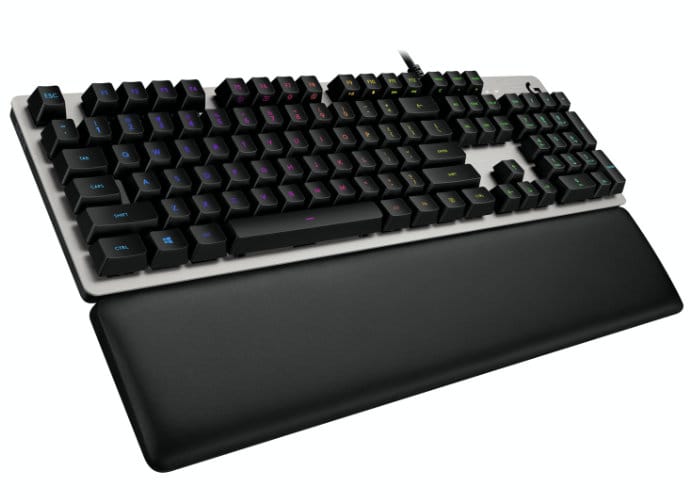 As you can see from the image above Logitech has equipped their gaming speakers with Lightsync technology allowing the speakers to synchronise using their integrated RGB lighting and powerful audio in real-time to match on-screen gameplay. Logitech have equipped the Logitech G560 gaming speakers with 240 Watts Peak or 120 Watts RMS power, together with 3D audio with DTS:X Ultra 1.0 for in-game positional audio. 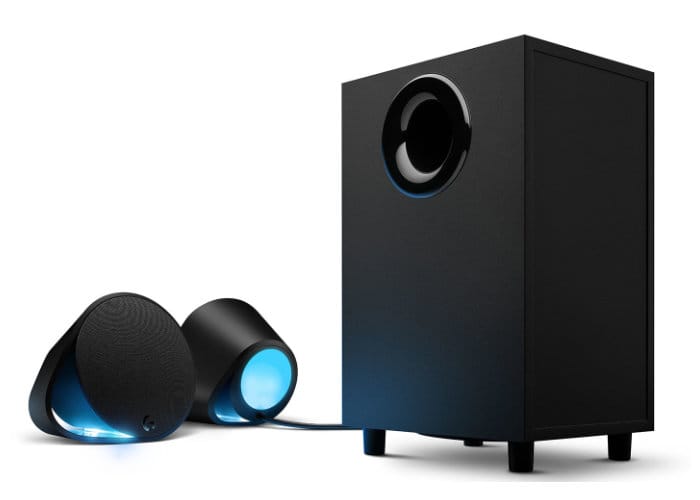 The Logitech G560 RGB gaming speaker system features multiple connection options including USB, 3.5mm and Bluetooth and comes with integrated Logitech Easy-Switch technology allowing you to seamlessly switch between any four connected devices such as your smartphone, desktop PC, laptop or tablet. Allowing users to listen to your favourite tunes from your smartphone while playing your favourite game. The Lightsync technology can also be used to provide a synchronised light show when listening to music. More information full specifications and availability jump over to the official Logitech website where the new hardware is available to preorder.