iPad owners looking to add a little live TV to their Apple tablet might be interested in this new TV tuner which has been unveiled and lunched by Logitec called the LDT-1Si01.

The new iOS LDT-1Si01 tuner will be arriving in Japan later this month and lets you view One-seg satellite programming on the iPad and iPod. Unfortunately at the moment it doesn’t support Apple’s latest and greatest iPhone 4S. 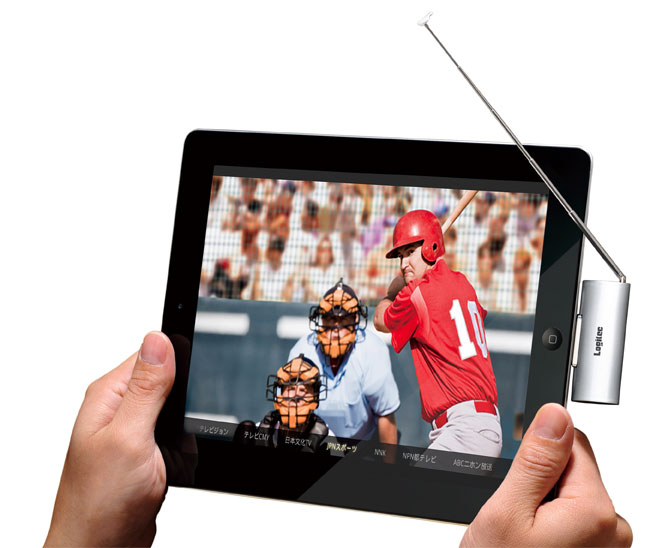 The Logitec LDT-1Si01 iOS tuner is fitted with both an extendable antenna and a microUSB port for charging. The tuner also allows you to enable subtitles and even record television through the accompanying iOS application.

Simply connect the device to the 30 pin port at the bottom of your iPad, iPhone or iPod and use with the supplied application for One-seg satellite viewing. When it arrives later this month it will be priced at around $103 or ¥7,980. Unfortunately no information on worldwide availability has been released as yet, but as soon as information comes to light we will keep you updated as always. 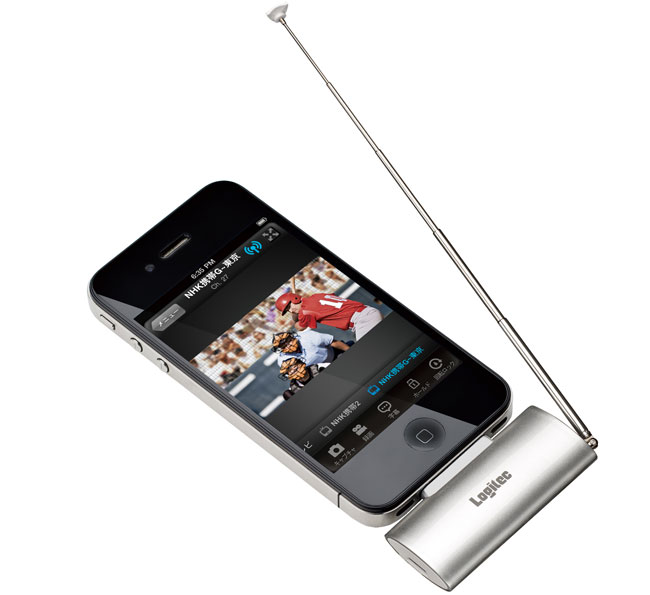