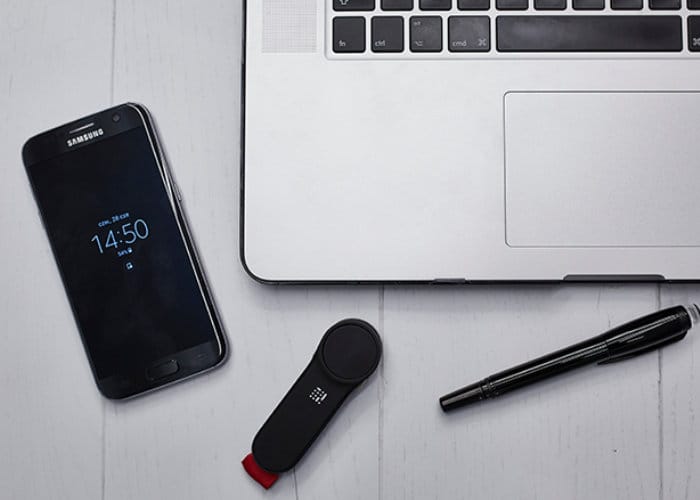 A new smart key has been created called Locky which offers a middle ground between smart locks and key trackers, combining the best features of both. Check out the demonstration video below to learn more about the Locky smart key and its features which include a one year battery life, lock sharing, key finder and more.

Locky has launched via Kickstarter this month and is now available to back with early bird pledges available from $55 or roughly £43 and worldwide delivery expected to take place during February 2019. “You don’t need to replace your lock and virtualise the key (which makes it hack-able) to check the door status anytime and anywhere, or to get unlocked door notifications. Locky is just a minimalist key overlay, but it tracks your key usage and sends the data to a dedicated mobile app, keeping you in control 24 hours a day. This is the world’s simplest home security system. Never again will you forget to close your door, nor will you lose your keys, thanks to the key finder function.” 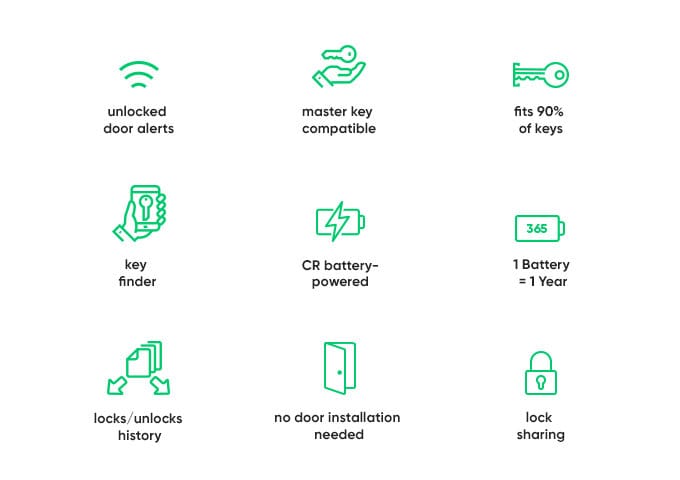 For more information and a full list of all available pledges jump over to the official Kickstarter crowdfunding campaign page by following the link below. 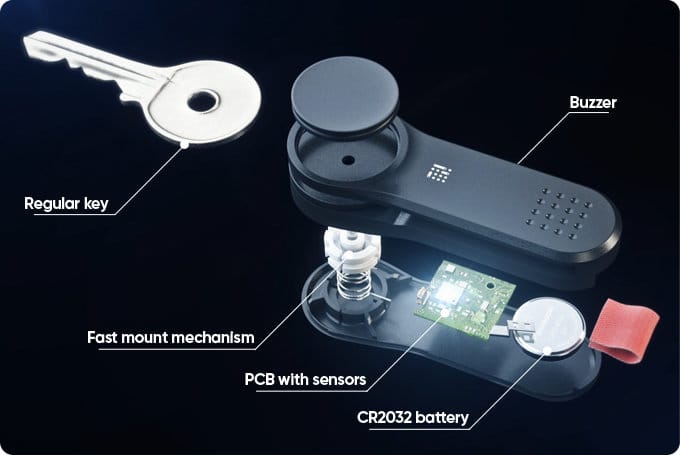