Livescribe has today unveiled their new Livescribe Smartpen 3 which has been designed to provide users with a simple and fast way to create handwritten notes on a tablet or smartphone device.

The new Livescribe Smartpen 3 device allows users to simply twist a ring on the body of the pen to enable a feature that allows users to write and watch their words and diagrams appear on their mobile device in real time using the Livescribe+ companion mobile application which is available for iOS devices. 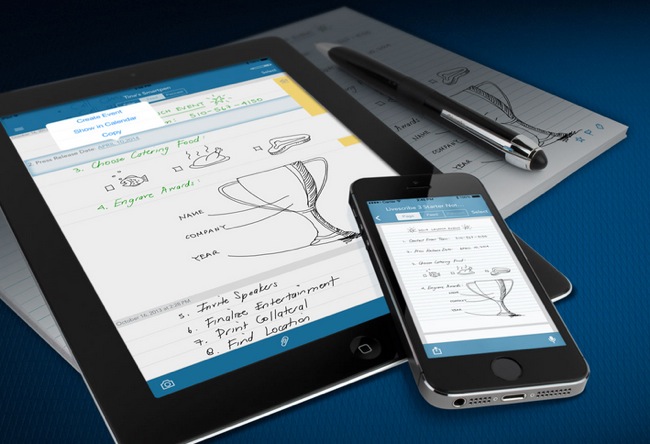 The main features of the new Livescribe Smartpen 3 device include the ability to write on Livescribe dot paper and watch everything appear instantly on your mobile device, using a Bluetooth connection. As well as being able to use the microphone on a your mobile device to create interactive “pencasts” that can be synchronise recorded audio with your written notes when needed. 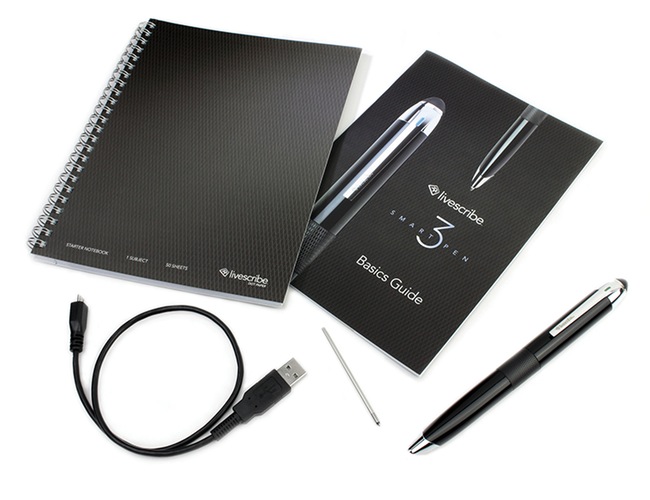 Other features of the new Livescribe Smartpen 3 include the ability to convert handwriting to text for a number of methods on your smartphone or tablet such as creating tasks, reminders, contacts and calendar events. Or even adding photos and text memos to notes.

As well as sharing notes, photographs or diagrams which are saved as PDF files via email, messages, Dropbox and Evernote to name just a few.

“The Livescribe 3 smartpen captures everything written on Livescribe paper as soon as it starts up, and then transfers that content to Livescribe+ when the app opens. This allows people to take notes with just a smartpen and notebook, and then do more with that information on their mobile device later.”

For more information on the new Livescribe Smartpen 3 jump over to the Livescribe website for details.