The Livescribe Launches Pulse Smartpen App Store features just 30 paid and free applications at launch, which are designed to extend the functionality of the Pulse Smartpen. 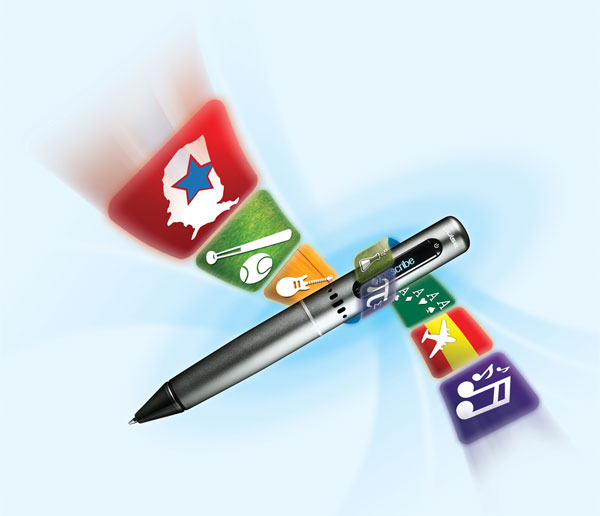 “The initial set of more than 30 applications only begins to tap the potential of the Livescribe smartpen platform,” said Byron Connell, chief marketing officer of Livescribe. “We look forward to seeing our community of more than 5,500 registered developers create, develop and distribute the next generation of innovative paper-based computing applications to come.”

Livescribe has also launched a Smartpen SDK for developers, you can see more details about the applications available over at Livescribe.