Livescribe is launching a new Pulse Smartpen, the new model comes with 4GB of storage as opposed to 2GB on the old model, and it will feature a new titanium color.

The Livescribe Smartpens can sync handwriting and audio with your PC or Mac using a built in infra red camera and microphone. 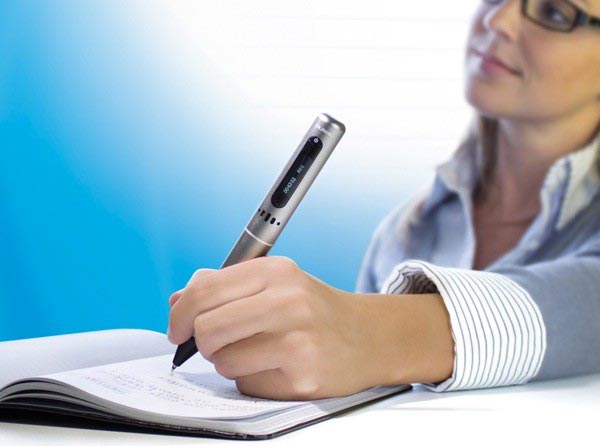 The 4GB model can now hold up 400 hours of audio, and it will go on sale for $199, the 2GB model has had a price drop to $169, and Livescribe also intend to add an application store later in the year.