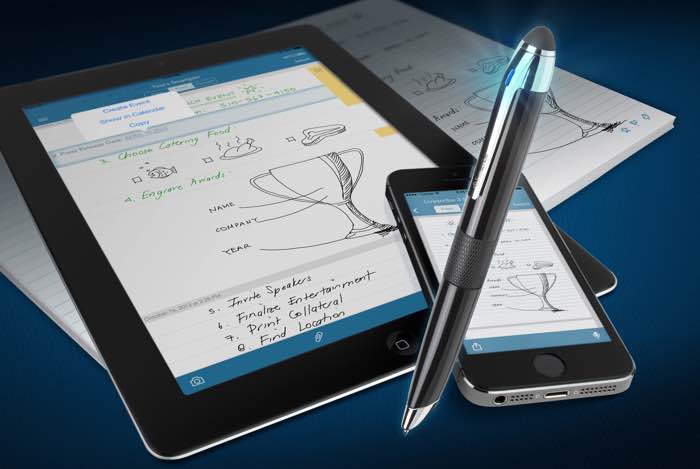 Livescribe has announced that they are launching a version of their Livescribe+ app for Google’s Android platform.

The LiveScribe+ app for Android will be launching this spring, and the app will be compatible with devices running Android 4.4 KitKat and Android 5.0 Lollipop. 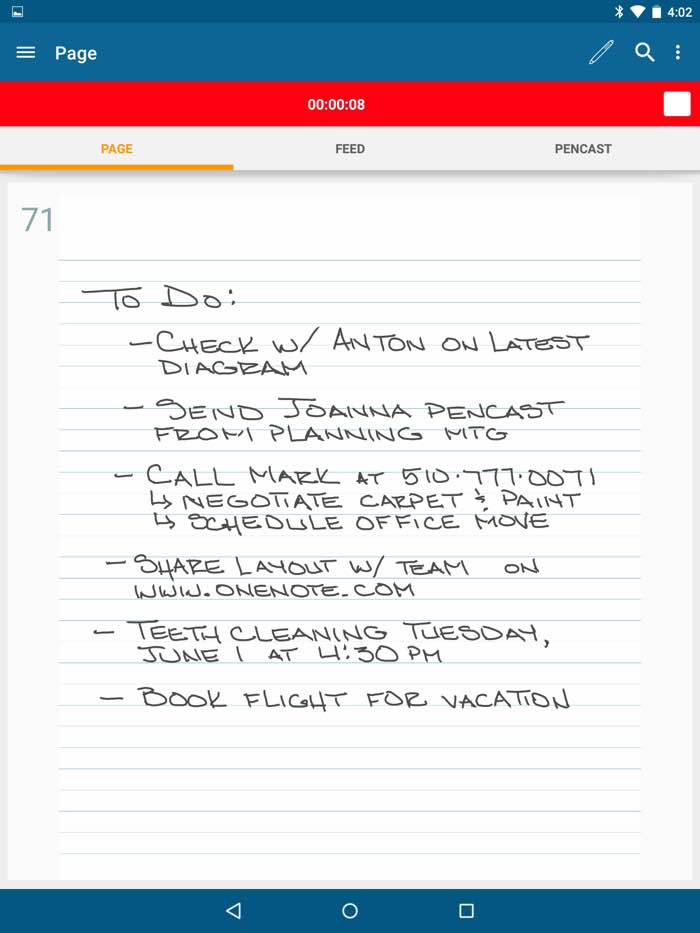 Leading smartpen manufacturer Livescribe Inc today announced that the award-winning Livescribe 3 smartpen will support Android devices this spring. Unveiled at Pepcom’s Digital Experience and previewed during the 2015 Consumer Electronics Show, the Livescribe+ app, currently available only for iOS devices, was designed from the ground up with Android users in mind. The app will be released this spring for select Android devices with KitKat v4.4 and above, and Bluetooth Low Energy (LE) support. The Android version of Livescribe+ will provide full support for the Livescribe 3 smartpen, and will include the key features already in the iOS version of the app.

“Since launch, we’ve been adding new features to Livescribe+ for iOS and also introducing expanded functionality through partnerships with Moleskine, Evernote, Microsoft and Fluid Touch,” said Gilles Bouchard, CEO of Livescribe. “Now we can start to bring those innovations to Android devices this spring and combine the physical world of pen and paper with Android smartphones and tablets.”

You can find out more information over at LiveScribe at the link below, as soon as we get some details on the exact launch date for the app on Android, we will let you guys know.