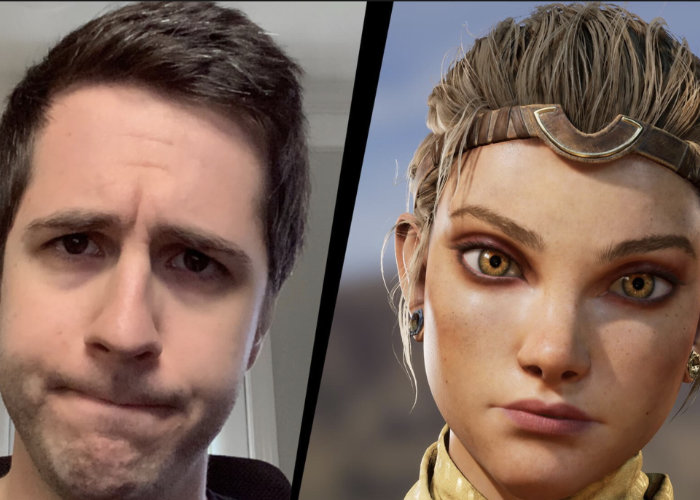 The development team at Unreal Engine have announced the availability of a new iOS app capable of capturing real-time facial expressions. The new Live Link Face iOS app is now available to download and use with the latest 4.25 release of Unreal Engine. 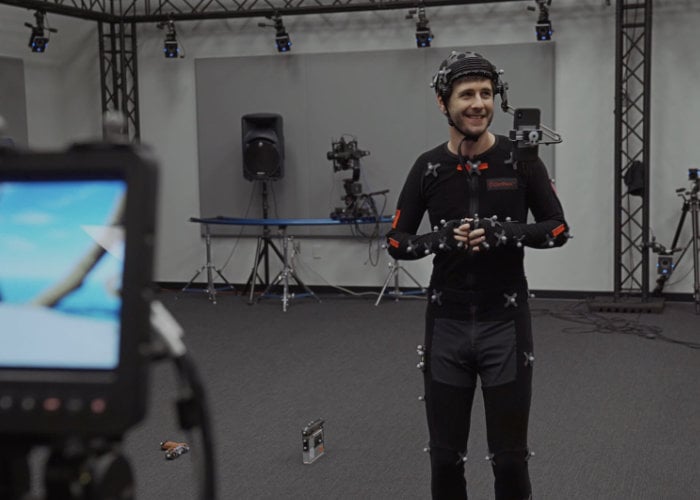 “The combination of the application and games engine enables developers to stream high-quality facial expressions to characters and visualize them with live rendering in UnrealEngine. Record facial tracking data that can be further fine-tuned in animation tools to achieve a finalperformance and assembled in Unreal Engine’s Sequencer. Shoot professional-grade performance capture with an integrated stage workflow.”

“Live Link Face’s feature set goes beyond the stage and provides additional flexibility for other key use cases. Streamers will benefit from the app’s ability to natively adjust when performers are sitting at their desk rather than wearing a head-mounted rig with a mocap suit, as Live Link Face can include head and neck rotation data as part of the facial tracking stream to provide more freedom of movement for their digital avatars with just the iPhone. Animators can also take advantage of the option to record both the raw blendshape data (CSV) and a front-facing video (MOV), each striped with timecode, to use as reference material for the performance if further adjustments need to be made in-engine.”