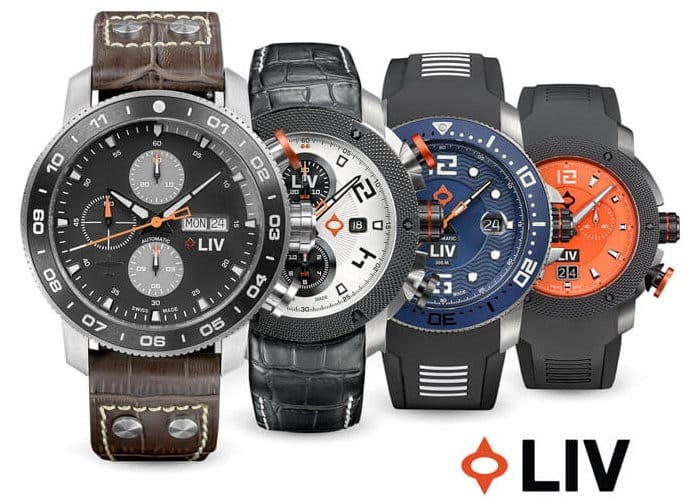 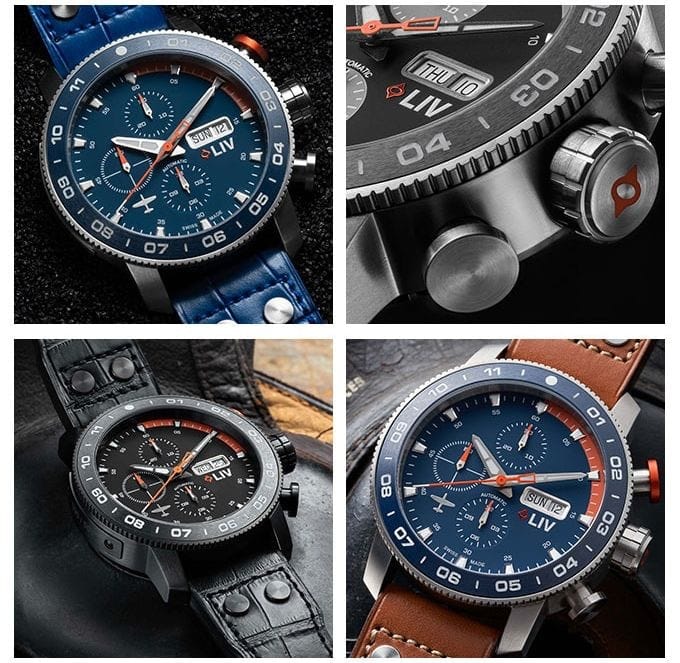 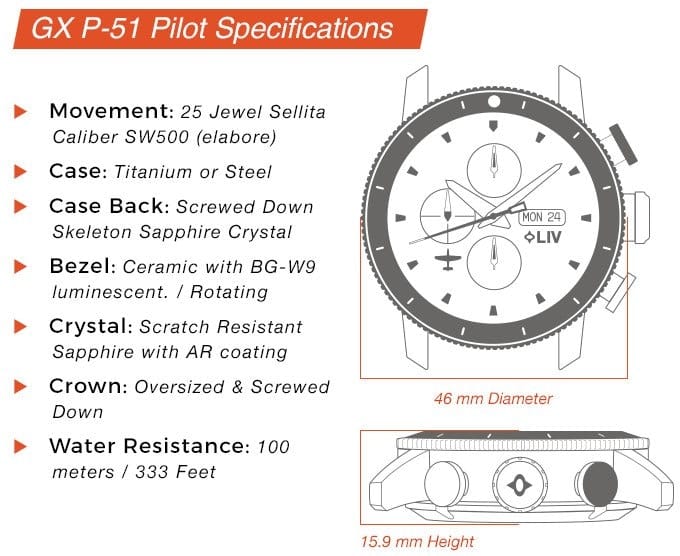 Designing four new revolutionary models does not come easy, to achieve a breakthrough, one must be thoroughly entrenched. For the past 11 months, we have committed our lives to this project. Let’s just say sleepless nights were the norm, but the final design is truly phenomenal.”

For more images on all the available LIV watches and options jump over to the official LIV Kickstarter crowdfunding campaign page by following the link below. “Back this project and, save up to 40% OFF the post Kickstarter price. + Get some incredible Backer Deals on extra straps and other accessories. Backers get in first. All watches in this project are Limited Editions, meaning once we sell out of a model, it will be gone forever.” 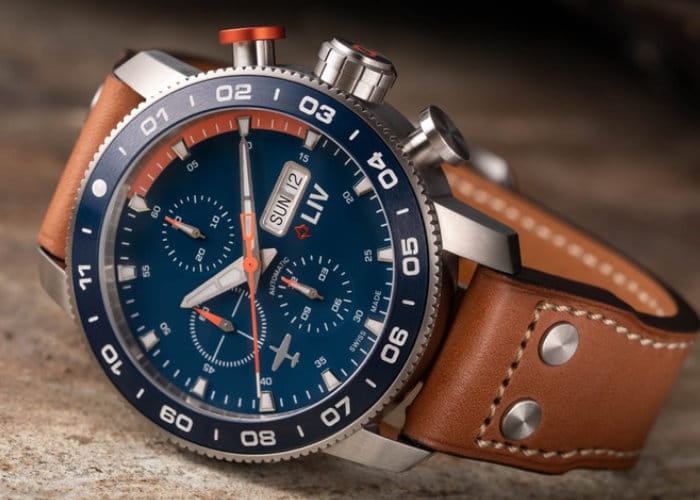