Sony Computer Entertainment America has announced that LittleBigPlanet for the PS Vita is now officially available. The portable game lets fans of the franchise control Sackboy in a completely new play, create, and share experience. The adventure is all new for PS Vita players. 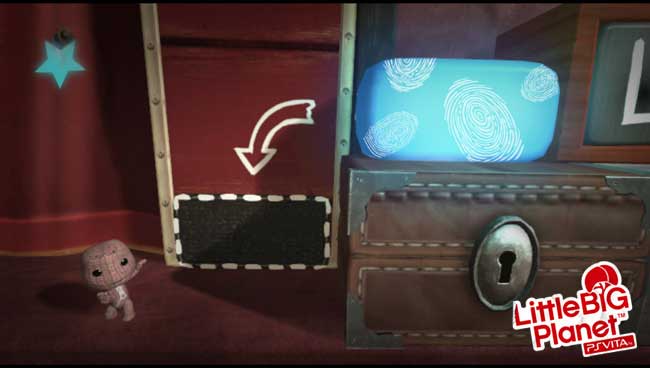 The game offers over 45 new story levels and games to play spanning six different themes. The game is set on the fairground planet of Carnivalia where an enemy called the Puppeteer is stealing all the joy. The game supports the design of completely custom levels and sharing of those levels via the PlayStation Network.

The game is designed to take advantage of the front, rear, and multitouch functions as well as tilt features of the Vita. The game is also designed to support multiple player modes including local same screen versus action and online play with up to four players.