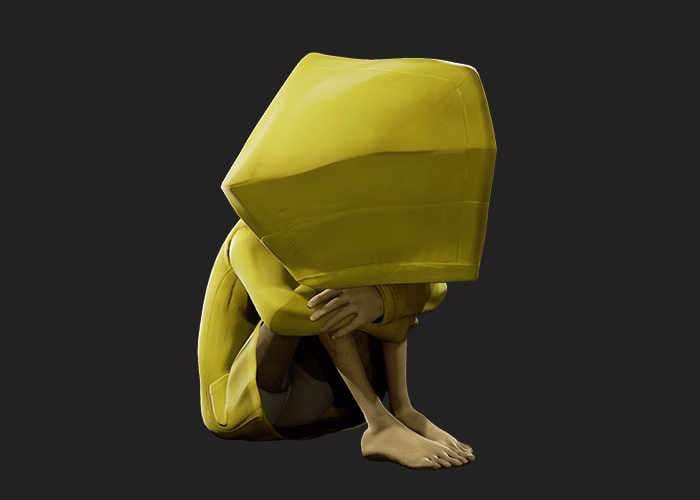 Little Nightmares a new puzzle-platformer developed by Tarsier Studios and published by Bandai NamcoWe’ll be launching worldwide on April 28th, 2017 and will be available on PC, PlayStation 4 and Xbox One consoles.

The new Little Nightmares game has been created using the Unreal Engine 4 technology and is a single player puzzle platform, during which you play as a nine-year old girl named Six.

Six is kidnapped from her home and taken to work in The Maw – a surreal underwater resort catering to the whims of the powerful elite. When an unexpected twist of fate offers her a chance at freedom, Six takes a journey through the bizarre and unpredictable world of The Maw, and catches a glimpse at the corrupt heart of modern happiness.

Little Nightmares presents a grim shadow-filled adventure through an interactive storyline, outstanding sound design, and a unique art-style that is sure to deliver eerie chills and goosebumps. Players will discover that Little Nightmares blurs the lines between dreams and nightmares as they explore The Maw in an effort to escape its nightmarish confines.