Sumo Digital, as opposed to series creator Media Molecule, is making LittleBigPlanet, according to VG 24/7. The company was apparently tapped to make the game by both Sony and Media Molecule, as the LBP creators are hard at work on (it’s what I went with instead of “couldn’t tear themselves away from”)  PS Vita exclusive Tearaway. 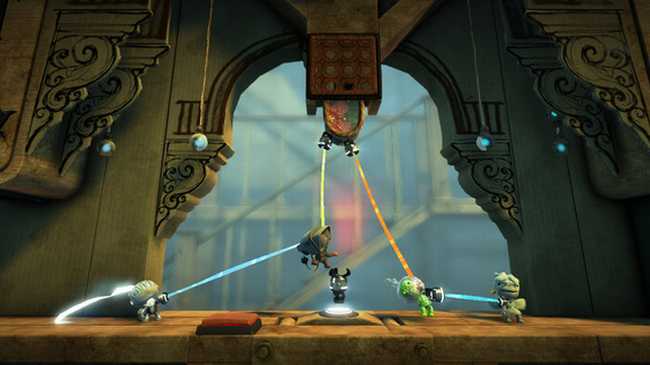 Sumo Digital is no stranger to the LBP franchise, albeit in a limited form. The studio was responsible for the LBP 2 cross-play controller patch and has reportedly taken over LBP 2 maintenance from Media Molecule as well. Sony is keeping mum for the moment, but hopefully there will be more on both Media Molecule’s projects and LBP3 soon.