The Liquid Image Ego is designed with extreme sports fans in mind, and the device can be clipped on to your gear and can then capture video, and it features a 136 degree wide angle lens. 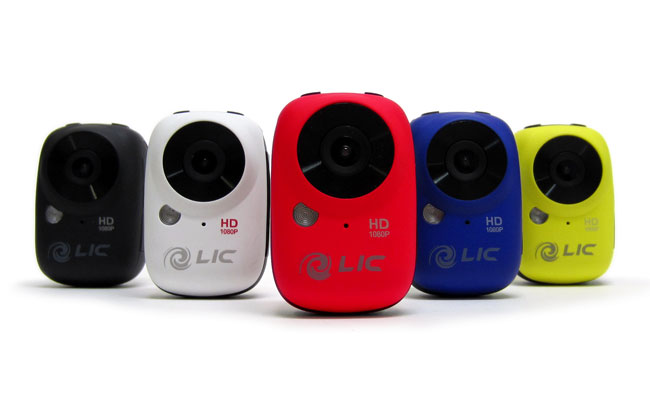 It can also take 12 megapixel photos, and it features a dedicated camera button for photos, your videos and photos are recorded to a microSDHC card and the device can take up to a 32GB card.

Liquid Image will also be releasing a range of apps for smartphones and tablets, that will let you stream your recorded video direct to your smartphone or tablet and the images and video can also be streamed in real time.

The Liquid Image Ego will go on sale in the US in June 2012, it will retail for $150 and will be available in a wide range of colors, which include red, green , blue, white, black and yellow, you can find out more details over at Liquid Image.