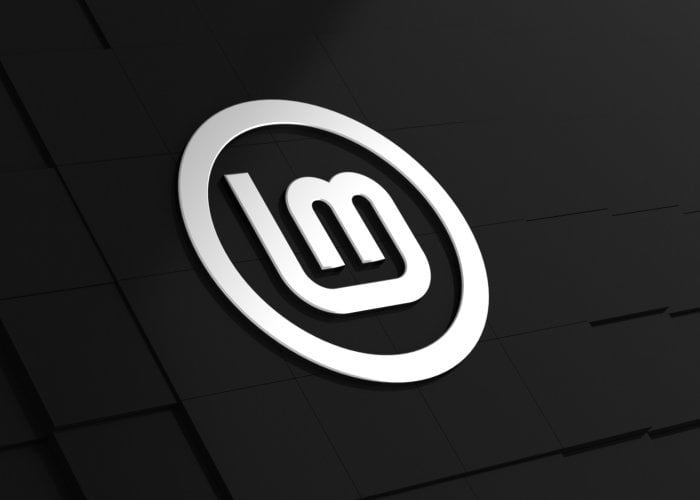 The development team responsible for creating the Linux Mint operating system of this week announce the release of Linux Mint 20 Ulyana Cinnamon, bringing with it a wealth of new features, tweaks and enhancements. Linux Mint 20 is a long term support release which will be supported until 2025. It comes with updated software and brings refinements and many new features to make your desktop even more comfortable to use, say its developers.

“The star of the show in Linux Mint 20 is a new application called Warpinator. 10 years ago, Linux Mint 6 featured a tool called “Giver” which could share files across the local network. Without any server or configuration, computers would automatically see each others and you could simply drag and drop files from one to another. When the Giver project was discontinued it had to be removed from Linux Mint and we’ve been missing that functionality ever since.

Warpinator is a reimplementation of Giver. Server configuration (FTP, NFS, Samba) is overkill for casual file transfers between two computers, and it’s a real pity to use external media (Internet services, USB sticks, external HDDs) just to share files when there’s a local network which could do just that.With Warpinator, Linux Mint 20 brings back easy file sharing across the local network.”

– 1GB RAM (2GB recommended for a comfortable usage).
– 15GB of disk space (20GB recommended).
– 1024×768 resolution (on lower resolutions, press ALT to drag windows with the mouse if they don’t fit in the screen).
– Upgrade instructions:

“Announcements will be made in July with instructions on how to upgrade from Linux Mint 19.3. If you are running the BETA use the Update Manager to apply available updates.”