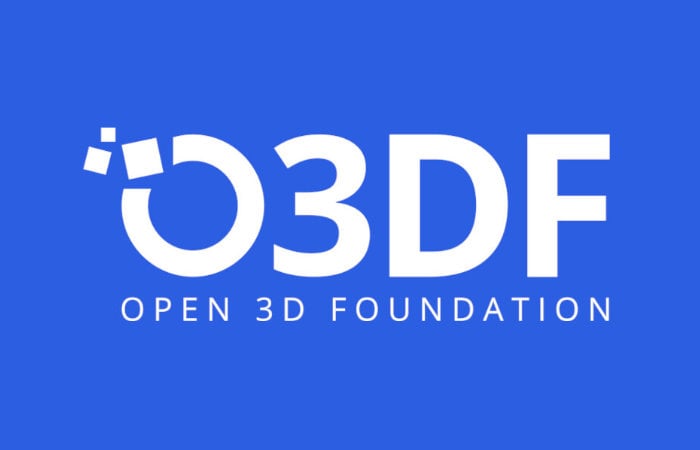 The nonprofit Linux Foundation announce they are currently in the process of forming the Open 3D Foundation to accelerate developer collaboration on 3D game and simulation technology. The Open 3D Foundation is being created to support open source projects that advance capabilities related to 3D graphics, rendering, authoring, and development. Amazon Web Services, Inc. is also making available an updated version of the Amazon Lumberyard game engine as the Open 3D Engine (O3DE), under the permissive Apache 2.0 license The Open 3D Foundation and Open 3D Engine Project will enable developers to collaborate on building games and simulations as well as the AWS engine.

“As the first project governed by the new foundation, Amazon Web Services, Inc. (AWS) is contributing an updated version of the Amazon Lumberyard game engine as the Open 3D Engine (O3DE), under the permissive Apache 2.0 license. The Open 3D Engine enables developers and content creators to build 3D experiences unencumbered by commercial terms and will provide the support and infrastructure of an open source community through forums, code repositories, and developer events. A developer preview of O3DE is available on GitHub today. “

“Major features of the Open 3D Engine include a new multi-threaded photorealistic renderer, an extensible 3D content editor, a data-driven character animation system, and a node-based visual scripting tool. Developers can build games and new engine features on top of O3DE’s component-based architecture, which enables components of the engine to be used together or independently. Developers will have the flexibility of authoring code with C++, LUA, and python, while animators, technical artists, level designers, and other content creators can work directly with O3DE’s built-in authoring tools to create 3D experiences.”