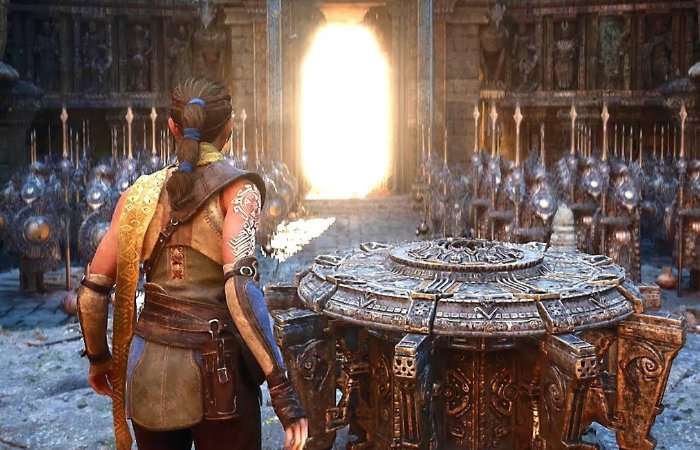 Digital Foundry have today published a new hands-on demonstration, analysis and performance benchmarks for the new Unreal Engine 5 software which was unveiled earlier this year and is still currently underdevelopment. Last month Epic Games unveiled more details about its new Unreal Engine 5, making it available in Early Access and revealing more details about the technology incorporated into their latest game engine, such as the new Temporal Super Resolution, a competitor for DLSS. For more information on early access to the Unreal Engine 5 jump over to the Epic Games website by following the link below.

“Unreal Engine 5 will empower creators across all industries to deliver stunning real-time content and experiences. This Early Access build is for game developers who like to live on the bleeding edge to start testing features and prototyping their next games. Join Alex Battaglia and John Linneman for their hands-on impressions of the Unreal Engine 5 early access reveal, along with performance analysis of the Valley of the Ancient demo running on high-end and mid-range PC hardware. And of course, we’ve got some mainstream and high-end CPU tests too.”

“AMD explains a little more about the new DLSS alternative : Temporal Super Resolution: TSR is a new technique of upscaling a lower resolution frame to maximize performance and visual fidelity. AMD has worked closely with Epic to optimize TSR features on Radeon powered systems. A standard feature of UE5, TSR is enabled for all GPUs and provides state-of-the-art upscaling not just on PC, but on PlayStation 5, and Xbox Series X/S, too.”