The LiMo Foundation, a global consortium of leading mobile operators, device and technology vendors, announced the launch of LiMo 4, the latest release of the LiMo Platform at the MWC in Barcelona.

The new version of the Linux based mobile OS brings with it a a number of improvements to the platform, including improved widget support, multimedia support, social networking and location based services, multi-tasking and multi-touch capabilities. 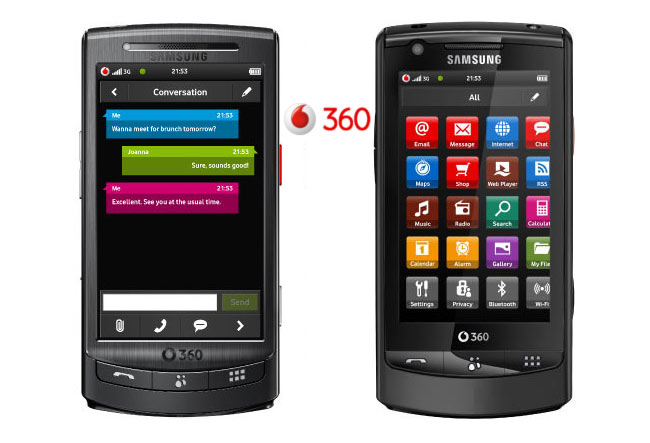 The LiMo OS is not open source, but it only uses open source components and is built on top of them and uses a a modular plug-in architecture, and supports DRM. LiMo has been developed a little by committee as no one company take the reigns of its development.

Its expected that the new LiMo 4 OS will arrive on selected handsets later this year. But getting developers behind the new OS may be a challenge.