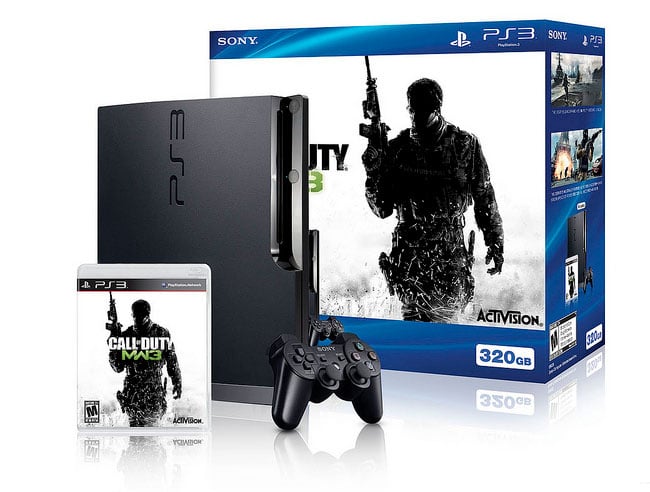 But unfortunately nothing else, which is a little disappointing, even the console has remained the same as a standard off the shelf 320GB PS3. Considering PlayStation has partnered with Activision, the companies could surely come up with something a little more tempting than bundling just the Call of Duty: Modern Warfare 3 game with a 320GB PS3.