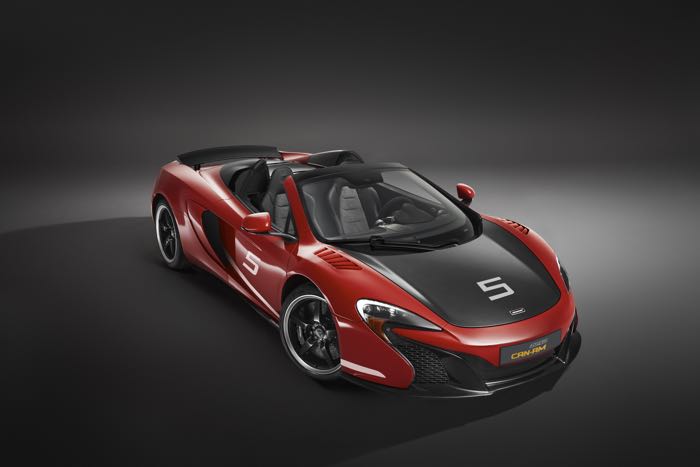 The car is being launched to celebrate 50 years of the Can-Am or Canadian-American Challenge Cup and it comes with a 3.8 litre twin turbo V8 which has 641 horsepower. 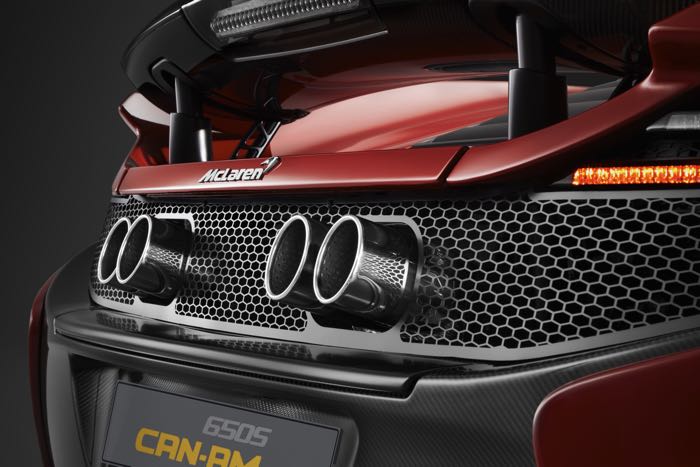 McLaren established itself throughout the 1960s and 70s as a world-beating force in one of the most extreme forms of motorsport, Can-Am, winning five consecutive championships between 1967 and 1971. In honour of the 50th anniversary of the 1966 inaugural season, McLaren Special Operations (MSO) has created the limited production 650S Can-Am which takes its inspiration from the race cars of this golden age of motorsport.  The 650S Can-Am can be commissioned now priced at £255,850 with deliveries set to commence in the spring of 2016, 50 years on from the first race at Mont Tremblant, Canada.  Just 50 examples will be produced globally, all based on the 650S Spider.

The Can-Am series, or Canadian-American Challenge Cup, was a no-holds-barred battle of power and speed around some of the most iconic circuits in North America and Canada.  It attracted the best drivers of the time including Graham Hill, John Surtees, Jackie Stewart and, of course, Bruce McLaren.  The championship started in 1966, only a year after Bruce McLaren Motor Racing was established and in the series that followed, the young Kiwi became one of most successful names in the sport. 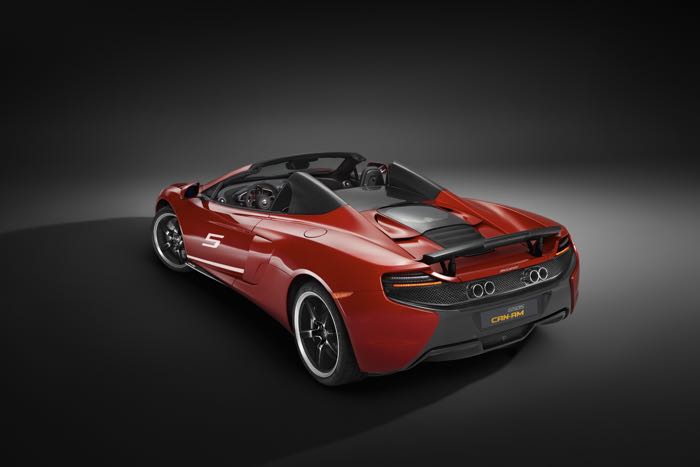 You can find out more details about the limited edition McLaren 650S CAN-AM over at the official McLaren website. 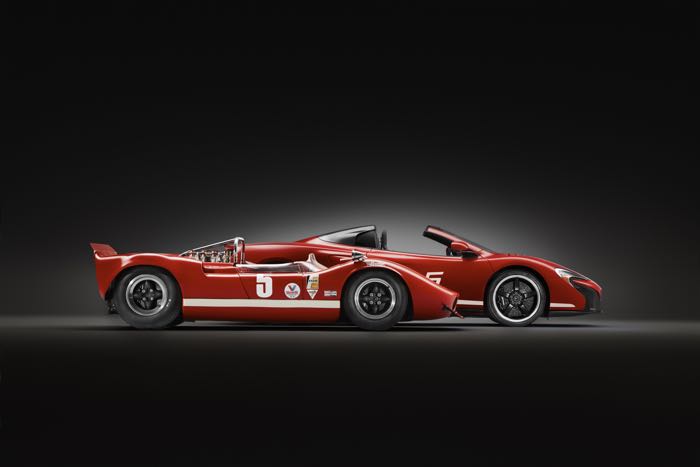