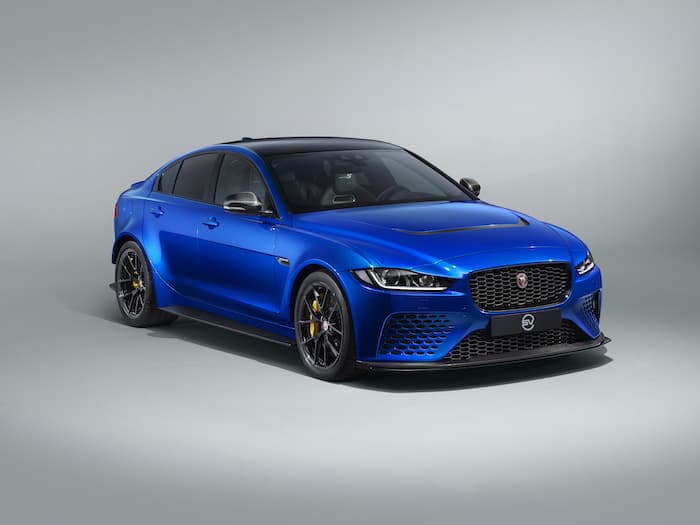 Jaguar has revealed a limited edition version of their Jaguar XE SV Project 8, this new car comes with 600 PS (592 horsepower) and a 0 to 60 time of just 3.3 seconds.

The Touring specification Jaguar XE SV Project 8 has a top speed of 186 miles per hour and Jaguar will make only 15 of these cars, which mean it will be very exclusive. 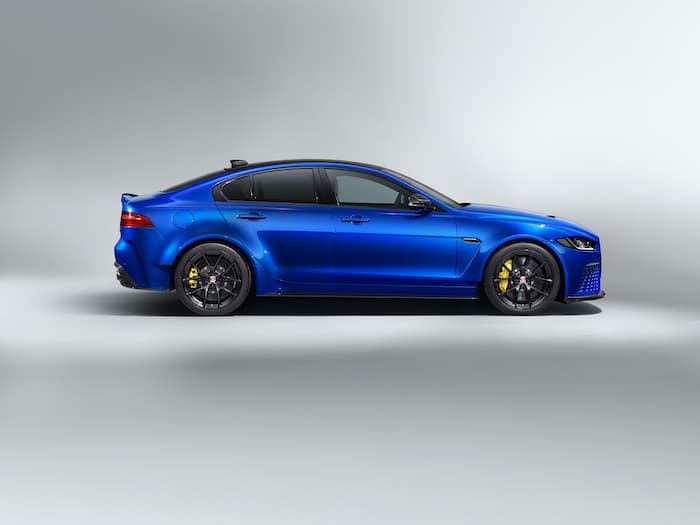 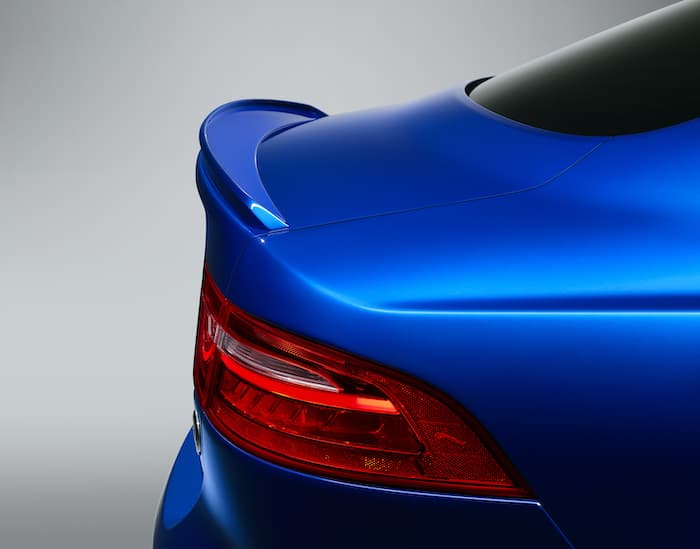 Project 8 has received outstanding critical acclaim since its launch, demonstrating the Special Vehicle Operations team’s ability to create a compact Jaguar sedan with supercar-rivalling performance. Touring specification extends the appeal of Project 8 to performance car enthusiasts and collectors who prefer a more discreet appearance, without compromising its driver-focused on-road dynamics.

You can find out more details about this new Limited Edition Jaguar XE SV Project 8 over at Jaguar at the link below.