Google recently launched their second generation Nexus smartphone, the Google Nexus S, and now it seems one company is selling a limited edition of the Nexus S smartphone.

Negri Electronics are offering a limited edition Nexus S Smartphone, although we are not sure if it has been produced by Samsung, Google or a third party company, and it seems to be qquite a bit more expensive than the standard version. 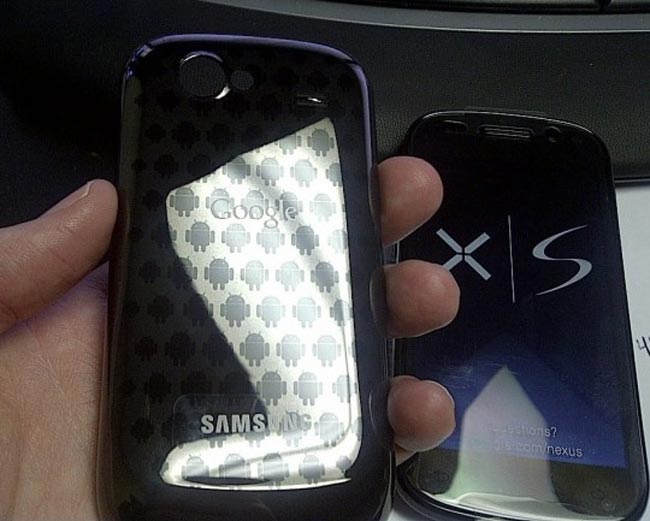 As you can see in the photo above, the limited edition Nexus S features a different backplate with hundreds of tiny Android mascots on the back, and from the looks of it that seems to be the only difference between it and the standard model.

All the other specifications are the same, and this limited edition Google Nexus S smartphone will retail for $843, you can find out more details over at Negri Electronics.