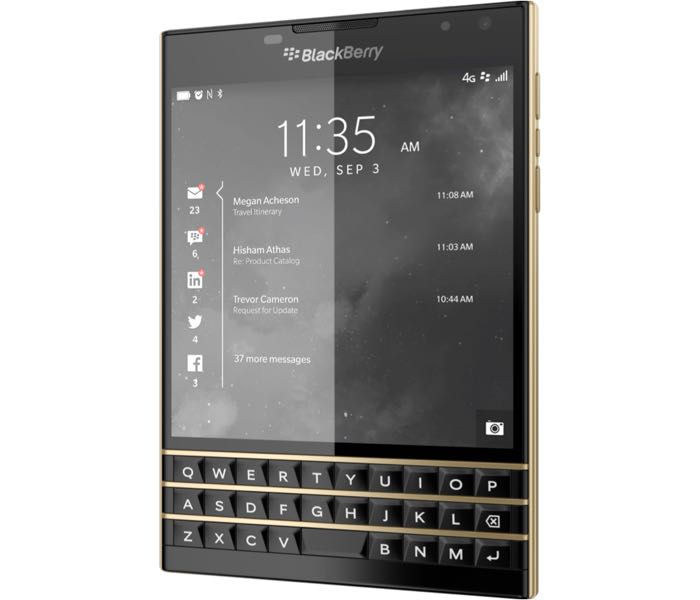 BlackBerry has announced the release of a limited edition black and gold BlackBerry Passport smartphone, and each pone will come numbered and will feature a special cover.

The limited edition gold BlackBerry Passport is available to buy direct from BlackBerry, it looks like it is only available in the US and and Canada at the moment.

Everyone loves gold, right? You might consider it “gilding the lily” with the productivity powerhouse sporting a large square touch screen with 453 PPI, touch-enabled keyboard, 3450 mAh battery for up to 30 hours of mixed use and top-flight software, including the Hub, BlackBerry Assistant, BlackBerry Blend, Amazon Appstore and much, much more.

Still, gold just looks chic, and the BlackBerry Passport is a thing of beauty – inside and out, whatever the color scheme. 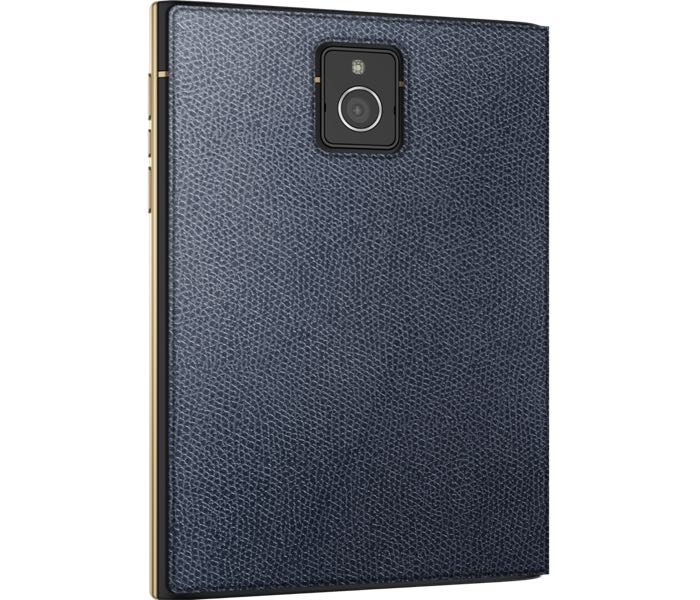 The gold Blackberry passport will set you back $999 in Canada and $899 in the US, you can find out more details at the link below.