Ahead of E3 opening its door a new trailer for the Lightning Returns: Final Fantasy 13 game has been released on to YouTube revealing a little of the gameplay from the title.

The Lightning Returns: Final Fantasy 13 game is currently under development by Square Enix who will also be showcasing their new games at E3 and will be released on both Xbox 360 and PS3. 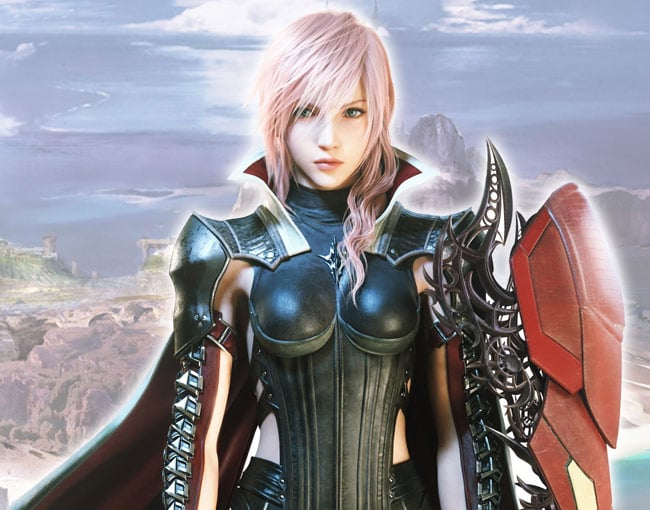 The Lightning Returns: Final Fantasy 13 is a “world driven” game, which means that gaming the world will continual change and events will happen in various locations, regardless of if the player is in the same location within the world to witness the event or not.

“Lightning Returns: Final Fantasy 13 is a blend of traditional RPG elements from earlier Final Fantasy games and the more action-oriented, platforming styles of action-adventure games. Lightning, acting as the sole playable character, is able to jump, climb up ladders and onto ledges and perform moves more commonly found in stealth games”