Lighthouse SQ7 dedicates itself to allowing you to access Facebook and Twitter and has labeled itself as a  Social Media Tablet. It comes equipped with a 7″ screen with a 800 x 600 display, built in WiFi  and is powered by a Samsung ARM S3C6410 667MHz processor with 128mb RAM. 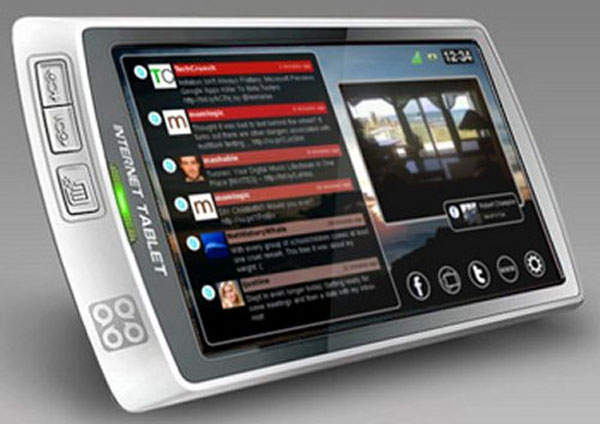 Its main user impute device is strangely a voice recorder which relies on voice recognition. It also has 1GB of internal storage and is powered by a 4,500 mAH rechargeable battery which should provide upto 5hrs continual use. You Can check out the video here

The  Lighthouse SQ7 will be available on October 7th for $249.