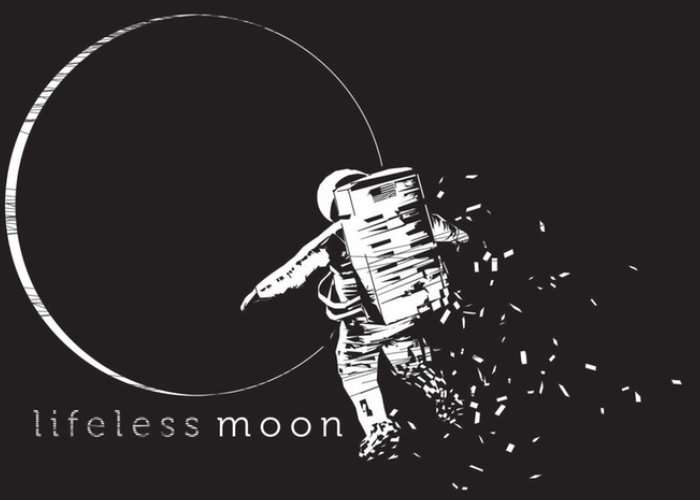 A sequel to the popular Lifeless Planet game has been announced this week offering both virtual reality and non-virtual reality gameplay and inspired by classic science fiction.

Watch the trailer below to learn more about the Lifeless Moon cinematic adventure which is currently being created for an official launch during the middle of 2018.

Features of Lifeless Moon include :

• VR support, but also playable without VR.
• Uncover the mystery of the Moon city and… other destinations.
• Third-person platforming with an emphasis on exploring fantastic landscapes.
• First-person puzzles with motion controller interaction in VR mode.
• Collectible items – Professional voice acting and text logs lend voice to other characters…

Lifeless Planet was primarily created by one person at Stage 2 Studios (albeit with LOTS of help and support). We’ve now “exploded” to a 3-person core team. It’s awesome what a small team can do with modern game tools like Unity and Blender. This will be a true indie game–a focused, unique, and hopefully very interesting experience. We expect to have a playable beta this year (2017) with full release next year. We’re a very small studio with a lot on our plate, so this may change. We really believe in this story and we want to get it right.

Jump over to the Kickstarter campaign page via the link below for more details and to make a pledge from just $8.