Any Valve Portal fans out their that would like to get their hands on the closest thing to a real life Portral Gun. Might be invested in the new line that has been created by renowned prop makers Neca.Neca have now started taking pre-orders for their new life size Portal Guns modelled on the portal guns from Valves Portal games. 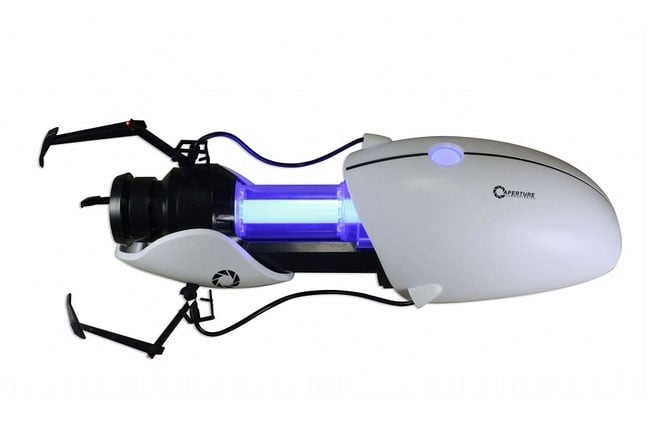 The Aperture Science Handheld Portal Device created by Neca are available to buy priced at ¥16,000 or $208, and are now open for pre-orders in Japan for an April release.

“The Aperture Science Handheld Portal Device, originally marketed in the 1950’s as an Aperture Science Portable Quantum Tunneling Device, also commonly known as a Portal Gun or by its acronym, “ASHPD”, is an experimental tool used to create two portals through which objects can pass.” 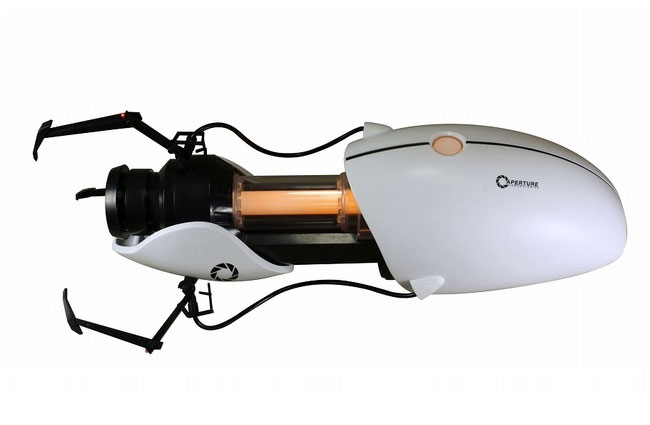