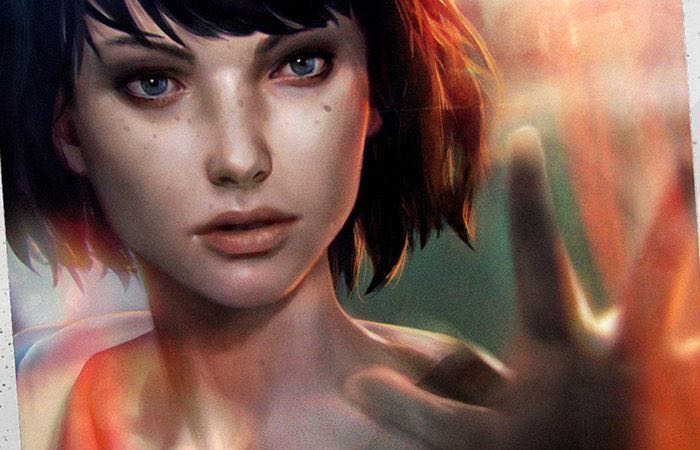 The season final for the Life is Strange interactive game has been launched today and is now available on PlayStation 4, Xbox One, PlayStation 3, Xbox 360 and PC.

To whet your appetite ahead of playing the final chapter a new trailer has been released this week to provide a glimpse of what you can expect, check it out below.

Life Is Strange is an episodic interactive graphic adventure game developed by Dontnod Entertainment, during which you play as Maxine Caulfield, a photography student who discovers that she has the ability to rewind time at any moment, leading her every choice to enact the butterfly effect.

Max learns that time is impossible to control as she moves inexorably towards the most agonising decision of her life. Arcadia Bay, meanwhile, is preparing to weather a huge storm as Life is Strange comes to a gripping and gut wrenching conclusion.

Life Is Strange is a five part episodic game that sets out to revolutionise story based choice and consequence games by allowing the player to rewind time and affect the past, present and future